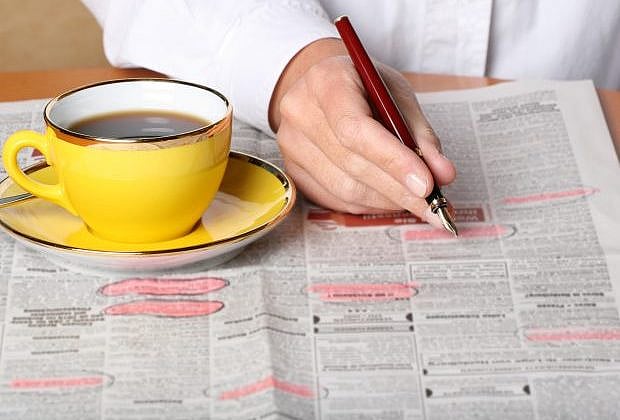 The number of people dipping into their retirement fund to fare the coronavirus pandemic has reached an all time low, but industry groups warn the damage to the financial wellbeing of younger generations is already underway.

The $601 million withdrawn in that week was an all time low since the initiative was introduced in late April, besting the previous low set one week earlier of $711 million.

At the height of its popularity, when the government authorised the second-dipping of superannuation, more than 580,000 people withdrew $6.19 billion from their superannuation accounts, in the week ending July 12.

The early access to superannuation scheme was a government initiative introduced to help people hedge the loss of income they were experiencing as a result of the COVID-19 pandemic. Since the scheme’s introduction, about 4.1 million superannuation members have received $31.7 billion.

The average payment made during the week ending on 16 August was about $7686 for first time applicants, and $8468 for people who withdrew funds from their superannuation a second time.

A study of banking data found the first withdrawal of superannuation was used to pay down debts, while repeat dippers spent more on essentials, including groceries, car maintenance and clothing.

The scheme has led to more than 600,000 superannuation funds being emptied out, according to a recent Grattan Institute report.

A not-for-profit group is calling for subsidies and a ‘crucial’ investigation into the long term consequences into the government’s early release of superannuation scheme, claiming vulnerable groups will be $100 billion worse off when it comes time for them to retire.

An analysis of aggregated fund data, commissioned by industry group Australian Institute of Superannuation Trustees (AIST) and undertaken by consultants Mercer, found low paid workers, women and people with insecure jobs could be shouldering an estimated $100 billion shortfall in retirement funds because they withdrew from their superannuation to cope with COVID-19.

“Catching up contributions later in their working life will cost significantly more than the amount withdrawn and will be difficult to achieve for many low-income earners.”

The research found people with lower superannuation balances -- by 20 per cent, on average -- were more likely to make a withdrawal, and that many who did were younger.

A fifth of people aged 25 to 34 made a withdrawal, and the average withdrawal amounted to a third of their available superannuation funds. About 15 per cent, AIST estimates, drained it altogether before 30 June.

Women withdrew more money from their superannuation than men on average, the analysis found.

The estimated $100 billion shortfall would need to be funded by future governments and Australian taxpayers in the form of higher pension payments, Ms Scheerlinck said.

Separate modelling by The Grattan Institute supported this conclusion.

Dr David Knox, a senior partner at consultancy firm Mercer, said questions remained regarding the consequences of the early release of superannuation scheme.

“It is crucial that we investigate and understand the longer term consequences of the early release scheme,” he said.

AIST is calling on the federal government to offset the retirement losses low paid workers, women and people in insecure jobs will endure. These include a: