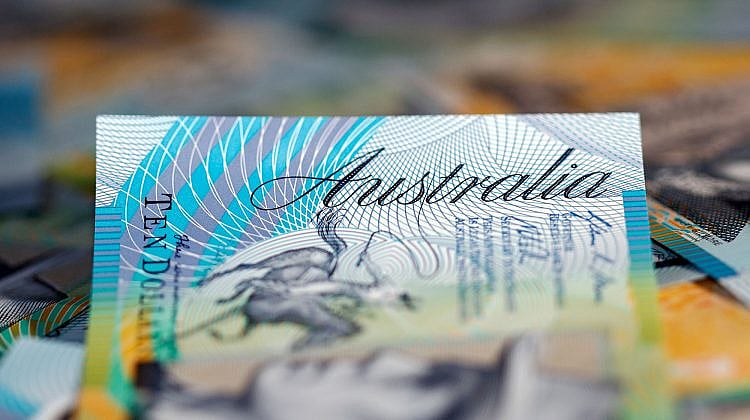 Your super fund should be working for you in the background, but if you’re paying close attention to your pension, you might be interested to know that it could be growing.

Depending on what your super is set to do, there’s a distinct possibility that your fund has brought in some growth over the past few months. That’s something many of us more or less expect our super to do, and is largely the point, because pension funds grow.

But even by superannuation standards, superannuation research group SuperRatings is talking up some notable growth, with a typical balanced fund option up around 1.7 per cent in April, pushing super a little higher in year’s last financial year quarter, and bringing the financial year-to-date return closer to being up 5.3 per cent.

Members of a fund with a growth option are reportedly getting stronger results, up 2.1 per cent in the same month, with ten years of growth over the past decade delivering returns. So much that $100,000 invested in April 2009 might have accrued closer to $220,332 on a median Balanced fund option over the past ten years, while median Growth would have gained $16,000 more at $236,587. That’s a stark comparison to a median Cash option, which after ten years of growth from April 2009 would now only be worth $129,835.

“We have seen strong performance from super funds since the start of 2019, and there’s no reason why this momentum can’t be sustained through to the second half of the year. But there are certainly risks to the near-term outlook, and members should not expect a bumper year for super returns,” said SuperRating Executive Director Kirby Rappell.

“Super is a long-term game, and those in the accumulation phase should not be too concerned about market volatility or periods of lower performance.”

Given these results, now might be the time to check what your super is doing, and if it’s not bringing in some of that growth, consider finding a fund that suits your growth expectations.