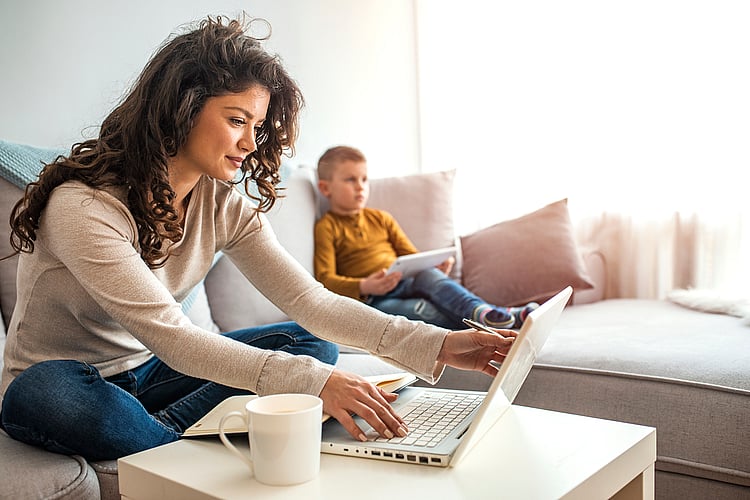 Despite indications that the government was considering scrapping the legislated super guarantee (SG) increase to redirect funds elsewhere, the announcement of the 2021-2022 Federal Budget this week revealed that it will indeed rise to 12 per cent by 2025.

Additionally, the Budget announced the removal of the minimum income threshold for the SG, meaning employees at all income levels will receive SG contributions. Currently, employees must earn $450 per month before SG contributions become payable.

While these moves appear to be a step in the right direction, particularly for women who stood to lose the most, Industry Super Australia (ISA) chief executive, Bernie Dean, has called out the government for “refusing” to pay super on Parental Leave Pay.

Parental Leave Pay (PLP) is an Australian Government scheme that provides eligible primary carers with an income for up to 18 weeks while they look after their newborn or newly adopted child.

Presently, those who are on the PLP scheme do not receive super contributions. If they did, more than 90 per cent of those contributions would be paid to women, according to ISA.

Mr Dean said: “After employers and workers pulled the economy through a really tough year, it’s good that Australians can bank on super going to 12 per cent – but a real let down that the government didn’t take the opportunity to close the gender gap by getting super paid on paid parental leave.”

“The best way to improve women’s economic security is to stop talking about it as a problem and get rid of outdated policies by paying super on every dollar they earn and mandating that it be paid on payday,” he said.

“The government is sending the message to mums that it is ok for their savings to suffer when they take time out of the paid workforce to raise children.”

An analysis by ISA shows men have $282 billion more than women in their super funds, while on average women retire with 36 per cent less super than men.

RateCity.com.au research director, Sally Tindall, said that time out from the workforce “is one of the key reasons why women trail so far behind men in terms of superannuation balances."

“Employers such as Westpac, PwC and Woolworths do the right thing by continuing to pay staff their super while they’re on parental leave. It’s time the government stepped up and did the same on Commonwealth paid parental leave,” she said.

“Scrapping the $450 threshold will boost the super balances of thousands of some of our lowest paid workers, which is an important step in the right direction, but it’s not the policy game changer we need to properly bridge the gap.”