Savings surprise: Why some term deposit rates are on the rise 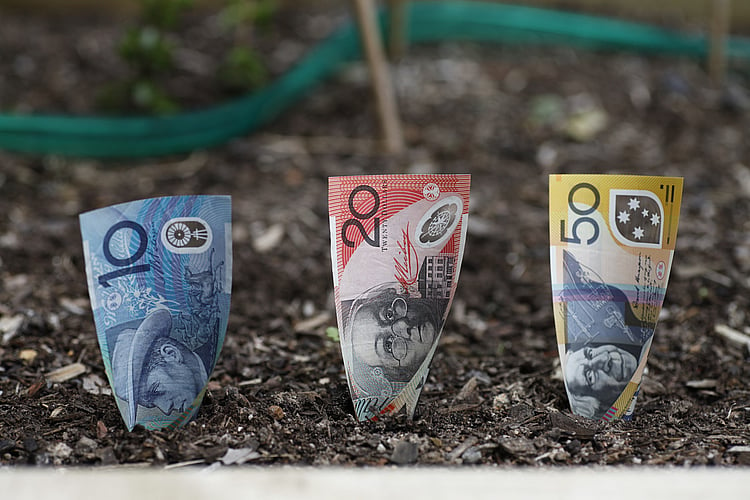 Banks are lifting some of their term deposit rates, despite the emergency cash rate cut last week, in a small win for savers during the coronavirus crisis.

In a surprise move, 27 banks have announced they will go the other way – increasing rates on at least one of their term deposits on the back of the cut to the cash rate on Thursday.

The move was led by Australia’s biggest bank, CBA who announced they would hike their 12-month term deposit rate to 1.70 per cent. Banks following suit include Westpac, NAB, St George, Suncorp, Bank of Melbourne, Bank of Queensland, HSBC and Macquarie Bank

But at a time when deposit rates rarely keep ahead of inflation how do these new rates compare?

RateCity analysis shows that as of today, just 2 per cent of term deposit rates on the database offer interest returns that are equal to, or above, current inflation at 1.8 per cent.

As of today, the highest rate clocks in at 2.15 per cent from Judo Bank for 5 years.

Some of the highest term deposit rates on RateCity.com.au

Note: Rates are effective as of 25.03.2020 with the exception of Westpac. Terms under 6 months not included. Where the bank has multiple rates, the highest is listed. Judo offers rates over 2% for terms of 2-5 years. Some rates are dependent on balance.

RateCity research director Sally Tindall said: “Term deposits were once a popular option to get a consistent return on equity. Now, they are little more than a safe place to park your cash.

“While the days of double-digit interest on term deposits are behind us, that doesn’t mean people should just throw their hands up in the air and do nothing.

“It’s great to see banks boosting at least one of their term deposit rates to give people an opportunity to get just that little bit more at this difficult time.

“Increasing term deposit rates will especially benefit retirees, who rely on the interest they earn from their savings. Notably, Westpac will this week start offering a market-leading rate of 2 per cent for an eight-month term deposit for people aged 65 and over, and CUA put a 2.1 per cent 12 month term deposit on the table for over 55’s.

“Neo bank Judo is one of the other standouts in this market. No, it’s not a traditional, brick-and-mortar bank but what’s important is whether it’s an authorised deposit-taking institution, which it is.

“The government will guarantee deposits of up to $250,000 per person, per bank, regardless of which authorised deposit-taking institution you choose,” she said.

The ins and outs of term deposits

The government guarantees up to $250,000 per person if the money is deposited with a bank, building society, credit union or financial institution that is an accredited authorised deposit-taking institution (ADI).

If you pull money out of a term deposit early, you can potentially be charged a fee, miss out on interest or have to wait up to a month to receive your money. However, many banks are waiving some penalties related to breaking a term deposit if you have been affected by the COVID-19 crisis. Contact your bank to discuss your options.

Some of the highest term deposit rates on RateCity.com.au

Note: RateCity’s analysis of term deposit rates includes all product variations in relation to length of term and size of deposit.