Baby Stress: why 1 in 2 Aussie parents worry about money 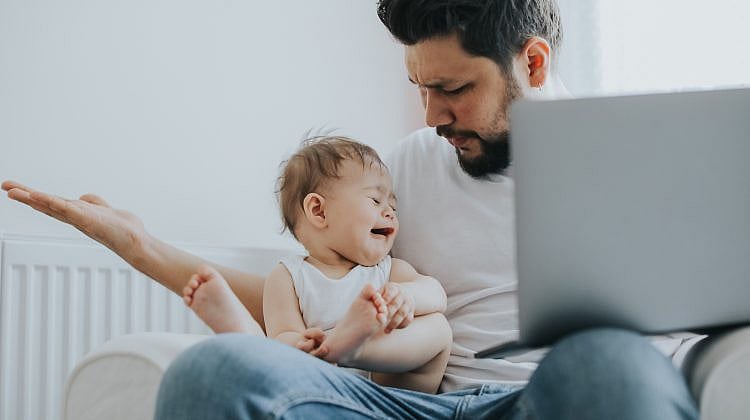 Welcoming a new baby into the world is one of the most joyful moments in life, but it comes at a significant financial cost.

New research from ING shows that 49 per cent of parents say the financial strain of having children is their biggest worry and it’s easy to see why – the Australian Institute of Family Studies have found that a first child can cost up to $13,000 in the first 12 months.

For many families, having a baby often means dropping down to one income, at least temporarily, which can make a huge dent in the health of your bank balance. But with a bit of planning ahead, you can help minimise the financial burden.

Putting an extra $100 a week into a savings account a year out from having a baby means you’ll have $5,260 saved up to help soften the blow of moving to just one income.

Unfortunately, life doesn’t stop when you have a baby and neither do the bills. Sit down and work out exactly how much you spend in a week, and make sure you have enough to cover the essentials. It’s also a good idea to delay major purchases until you’re both back at work.

3. Find out whether you’re eligible for parental leave

Companies are increasingly offering parental leave for both parents, in addition to the government schemes. If you’re both eligible for the leave, why not take it?

According to research from ING, two of the main reasons both parents take parental leave is to maximise the money coming in and save money on childcare costs – provided the leave is taken at separate times.

What parental leave does the government offer?

In Australia, the ‘primary caregiver’ is entitled to 18 weeks paid parent leave from the government at the national minimum wage. In most cases, the payments are made to the employer, who then passes it on to the new mum or dad.

The ‘secondary caregiver’ is also entitled to two weeks paid parental leave at the minimum wage from the government, paid directly into the parent’s account.

The irony of this is if  dads did take paid parental leave, it could help ease the financial burden. It could enable their partner to return to work without needing to fork out $120+ a day in day care fees.