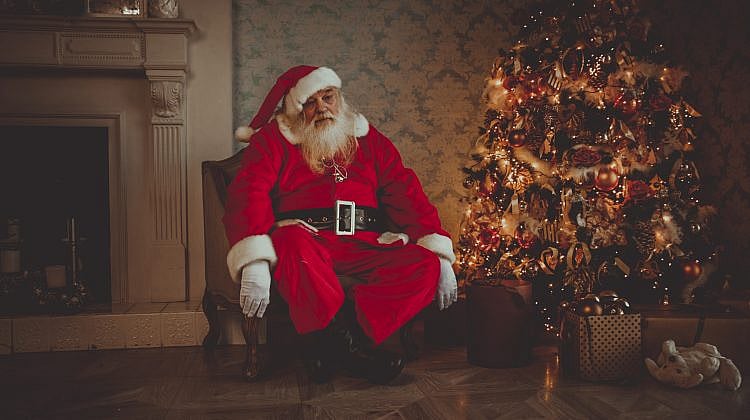 Australians have spent an average of $240 on 11 Christmas presents, but many would have rather cut back, a survey has found.

An ME Bank survey of 1,000 Australians who participate in Christmas gift giving found that 87 per cent wouldgive gifts this Christmas.

However, the survey also found that 48 per cent of respondents felt pressured to spend more than they wanted on Christmas gifts.

As a result, 44 per cent said they would like to cut back on gifts so they could afford other things like paying bills, while 41 said the money they spend on gifts causes them financial worry.

So why do Australians give so many presents? According to the survey, 58 per cent of respondents said most were given out of a sense of obligation.

Australians aren’t just buying too many gifts, they’re also receiving too many, with 45 per cent of respondents stuck with unwanted gifts.

ME Bank money expert Matthew Read said that while presents can be symbols of love and generosity, Australians shouldn’t overspend.

“If you struggle to pay for gifts, there are things you can do,” he said.

“Consumers should have the courage to talk to their gift giving circle about unnecessary gift giving. It’s highly likely they feel the same way.

“Other common tips include setting present spending limits, shopping early to reduce overspending in a rush, and arranging a Kris Kringle.”