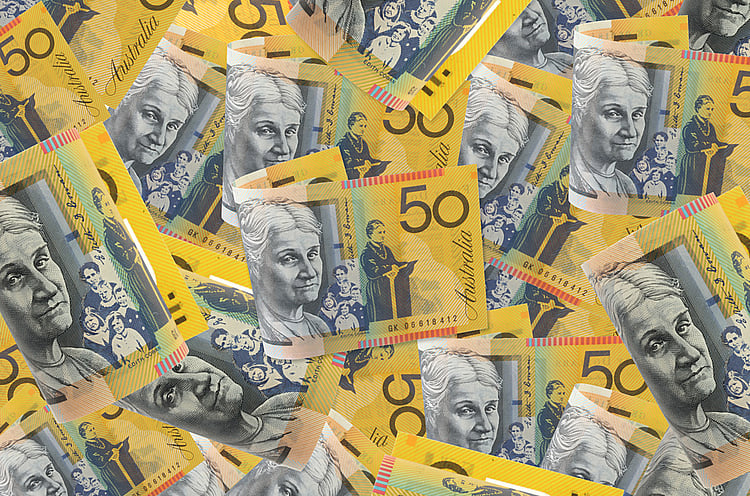 Forget the stereotype; women are safer behind the wheel than male drivers, new British research has revealed.

The report, commissioned by UK technology company Wunelli, found that male drivers were three times as likely to be seriously hurt or even killed in road accidents.

Female drivers, however, were more likely to stick to speed limits and less likely to slam on the brakes than the blokes.

It may be little wonder then that female drivers in the United Kingdom typically pay less to insure their cars than their male counterparts.

But that is set to change later in the year with the introduction of new legislation enforced by the European Union.

Under the new laws, which come into force on December 21, it will be illegal for an insurer in the EU to charge men and women different rates for the same car insurance product.

But the expectation is that, overall, consumers will pay more as less accurate pricing forces insurers to err on the side of caution.

Grant Mitchell, head of motor insurance at the Co-operative UK said: “When the gender ruling comes in to force, many women will get an unfair deal”.

So is it a step in the right direction towards equality or is it simply bureaucracy gone mad?

“It’s not necessarily a bad thing for CTP insurance, because it ensures there are no gaps in cover to protect the general public. But if similar regulation was rolled out across the wider insurance industry it could mean fewer new players competing in the market and, therefore, less choice for consumers,” she said.

Drivers who apply for comprehensive car insurance in Australia can expect to be asked a number of questions including about gender, age and driving history as well as seemingly-unrelated questions such as about their marital status or education.

“They do this to determine as much information about how safe and responsible a driver is in an effort to price the premium to suit risk associated with their circumstances and vehicle.”

“In the EU, the gender directive is effectively removing a piece of information that insurers use to make an informed decision on risk,” she said.

Regardless of your risk profile, there are legitimate ways to reduce your comprehensive car insurance premium and potentially save hundreds of dollars, according to Hutchison.

“You can do this by adjusting your excess, adding extra security to your vehicle, garaging it rather than parking on the street and limiting who drives your car – for instance, drivers older than 25 years only,” she said.

“Finally, one of the easiest ways to get a better deal on your comprehensive car insurance is to shop around. Use comparison websites such as RateCity to compare several brands before renewing with your existing provider; it could be the best return on your time you get all year.”