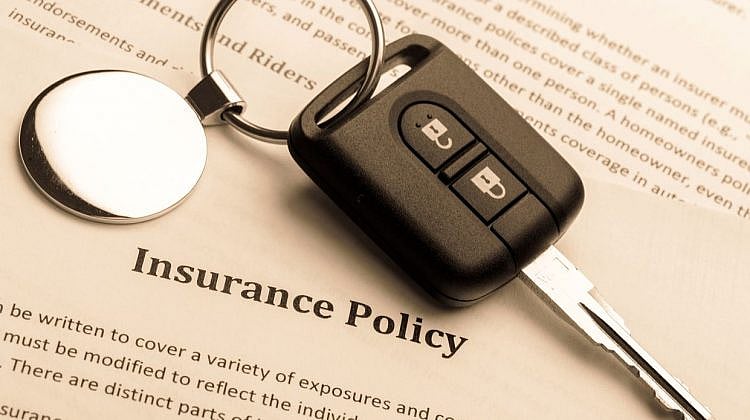 Car insurance premiums have increased at a rate three times higher than inflation over the past year, new research has revealed.

A review of more than 28,000 car insurance quotes for a range of vehicles and driver profiles from around Australia found that the average car insurance premium has increased by 7.95 percent and is well above the nation’s inflation rate of 2.5 percent.

These price increases could be partially attributed to the number of insurance claims being made by policy holders, as well as a series of recent natural disasters.

Families and under 25s hit hardest

Car insurance premiums for families were found to be among the most expensive, at an average of $1181 and rising by more than 12 percent in the past year, while premiums for drivers under 25 jumped by nearly 10 percent to $1361 last year.

At a state level, NSW and ACT drivers were found to pay the highest premiums at $1464 on average, ahead of Victorian motorists at $1163. Premiums charged to Tasmanian drivers increased by the most in the past 12 months, up 11.75 percent to $813.

A spokesman for the Insurance Council of Australia told News Ltd that a wide range of factors affected the cost of insurance policies.

“Each individual insurer’s policies are based on its own commercially sensitive criteria and use data each company deems appropriate,” he said.

He also stressed that the cheapest policies weren’t always the best, and that consumers should shop around and compare policies for the most competitive deal to suit their own needs.