Insurance, do you need it? 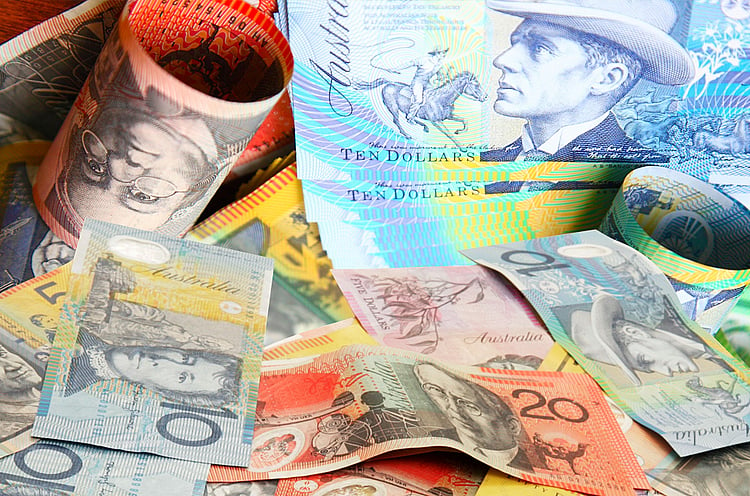 By world standards, Australians are, on the whole, financially sophisticated. Between us we have almost one trillion dollars invested in superannuation and one of the highest rates of share ownership in the world, research suggests.

However, the majority of Australians don’t have enough insurance and in many cases are underinsured. In fact, 95 percent of Australian families don’t have adequate levels of insurance, according to a study by Lifewise and Natsem.

Here’s a quick test. If you needed to take ride in an ambulance, would your health insurance provider foot the bill? Or if you fell ill and couldn’t work for three months, could you afford to continue paying your mortgage? And what would happen to your family if you were permanently injured and unable to earn a living?

Even if you can answer these questions, there’s a chance that you and your family have outgrown your existing policies. But before you hit the panic button, there are a few things you should know.

From July 1, the 30 percent private health insurance rebate and the Medicare levy surcharge will be income tested against three new income thresholds. This means that if you:

Of the 10.4 million Australians covered by private health insurance, 8 million will be unaffected by the changes but close to one in four people will pay more. So as the deadline approaches for these changes, there is no better time for all Australians to review their health cover.

“It is easy to set and forget health insurance. I recommend you review your policy every year to check what you are covered for,” the Private Health Insurance Ombudsman, Samantha Gavel told Fairfax.

Protect your ability to earn money

Lifewise and Natsem estimates that one in five households will be impacted by the death, serious accident or illness of one parent that renders them unable to work. As a result, the typical Australian family could lose half or more of their income due to underinsurance.

“Over the course of your 65 years there’s going to be a one-in-two chance that you’re going to have at least three months off work, so you need to insure against that,” said Barefoot Investor, Scott Pape.

He recommends that all working Australians have income protection, total permanent disability insurance and life cover.

“All three insurances you can get through your super fund,” he said.