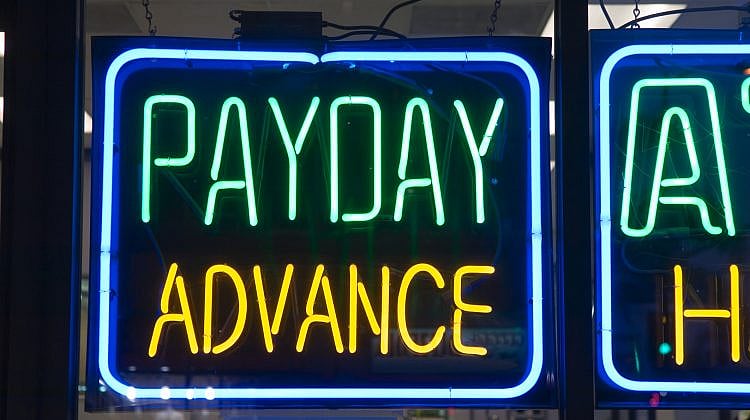 The personal lending sector has had a chequered history, but the authorities have taken steps in recent years to better protect consumers.

Personal lenders must abide by the National Credit Act, which began on 1 July 2010, and are regulated by the Australian Securities & Investments Commission (ASIC).

It is now illegal for personal lenders to ask for loans of $2,000 or less to be repaid within 15 days.

Furthermore, personal lenders can’t charge interest on loans of $2,000 or less and have limits on how much they can collect in fees and charges. That includes:

The new laws that were introduced in March 2013 also affected larger loan amounts.

For loans greater than $5,001 or with loan terms longer than two years:

Everything you need to know

Loans must meet the borrower’s requirements

The National Credit Act also forbids personal lenders from issuing loans that don’t meet the borrower’s unique requirements or that would put the borrower in a position of hardship.

Before issuing a loan, personal lenders must do three things: