Everything you need to know about personal lending 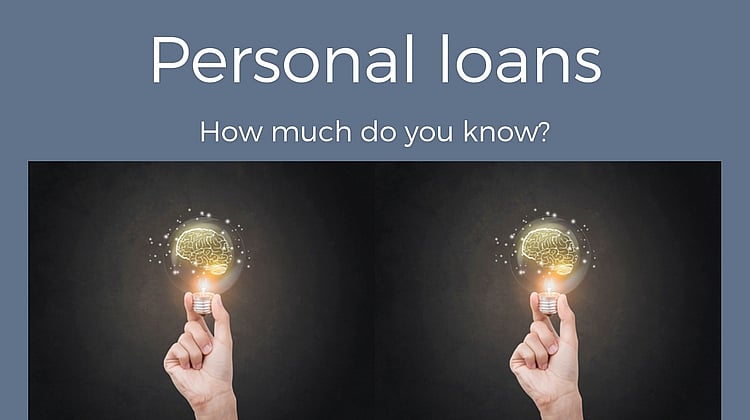 Personal lending is now a more tightly regulated industry than in the bad old days, when cowboy operators could easily exploit vulnerable Australians.

Today, personal lenders are regulated by the Australian Securities & Investments Commission (ASIC) and must abide by responsible lending obligations. That means they can’t lend you money without making “reasonable inquiries” about your financial situation and ensuring the loan is “not unsuitable” for you.

As part of that process, the lender will probably look at your credit file and ask for payslips, bills and bank statements.

Personal loan terms vary, but they usually last between one and five years. Like mortgages, loans can be fixed or variable.

Borrowers can get cheaper ‘secured’ loans by offering collateral such as a house – but this could be seized if they fail to repay the loan. Borrowers don’t have to offer collateral for ‘unsecured’ loans – but these come with a higher interest rate.

Lenders aren’t allowed to charge interest on loans of this size. Instead, they make their money by charging a one-off establishment fee of up to 20 per cent and a monthly account-keeping fee of up to four per cent. Lenders might also ask you to pay a government fee.

If you default on your loan, you will usually be charged a default fee until you repay the loan – this fee cannot be more than twice the size of the loan. If you fail to repay the loan, you might be charged enforcement expenses – these are to reimburse the lender for having to take you to court.

The new force in personal lending

The rise of peer-to-peer

For loans of $5,001 and above, or for loans that have terms longer than two years, lenders can charge annual interest rates of up to 48 per cent. No other fees and charges are allowed.

Those fee caps don’t apply to loans offered by authorised deposit-taking institutions such as banks, building societies or credit unions – although such institutions are highly unlikely to charge interest rates of anywhere near 48 per cent.

What are payday loans?