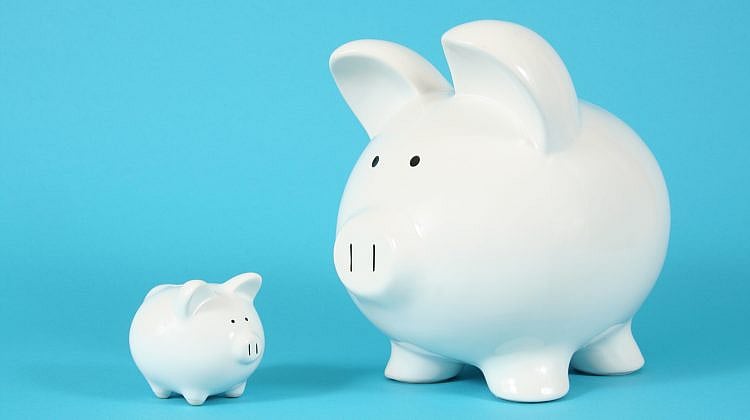 Smaller lenders will be the surprise winner from yesterday’s decision by the big four banks to no longer impose ATM fees on non-customers.

Until now, some Australians have felt compelled to open a transaction or savings account with a big bank, because they were worried that a smaller lender wouldn’t have a big enough ATM network, which would force them to use a big four ATM and pay the associated fee.

Now, though, consumers can sign up with, say, an interstate credit union or an online-only lender knowing they can use any big four ATM for free.

As a result, small banks, building societies and credit unions have been given a valuable marketing boost.

This is particularly relevant to consumers in the outer suburbs and country towns, where challenger lenders are least likely to be represented.

Yesterday’s decision is likely to benefit challenger lenders in another way – by making it easier for them to compete in the home loan market.

Many borrowers like the convenience of doing everything through the one institution – everyday banking, credit card and home loan. Previously, some of these borrowers might have been reluctant to take out a mortgage with a smaller lender due to concerns about its ATM network. Now, those concerns no longer apply.

Competition is ‘good for customers’

“A competitive banking system is good for customers and good for the sector,” said chief executive Anna Bligh.

“It’s a boon for customers and makes banking more affordable for everyday Australians.

“This is the latest in a suite of initiatives by banks to create better products and services for customers and boost customer choice, including reducing interest rates on credit cards and offering fee-free transaction accounts.