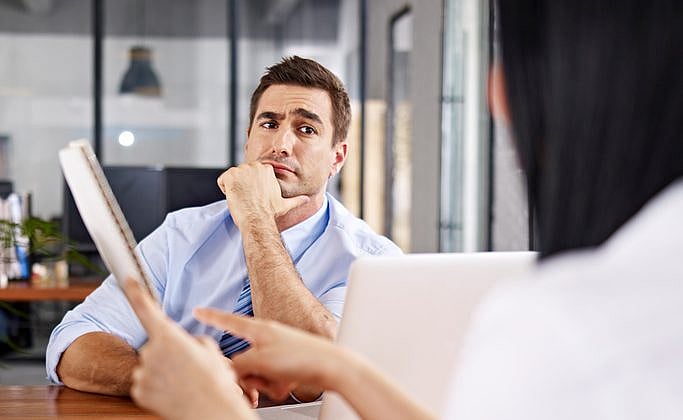 New research from the Australian Bankers’ Association (ABA) has found low levels of trust, confidence and transparency in the banking industry.

This research is part of the ABA Banking Reform Program, which was launched in April 2016 to make banking better for consumers across Australia.

The reports key findings include:

The results of this survey do however show respondents have stronger levels of trust, confidence and transparency with their own bank.

It appears if there are any issues, it is with the banking industry itself.

“This points to a real opportunity for banks to translate the experience customers have with their own bank into higher levels of trust in the sector as a whole,” said ABA Chief Executive Anna Bligh.

“As a result of more than 20 inquiries, reviews and investigations into banks in the past two years, Australia’s banks are now implementing one of the largest reform programs in their history.

“Along with Federal Government reforms such as the new Banking Executive Accountability Regime, a new one-stop shop for complaints and substantial improvements to contracts for small business lending, the industry has initiated its own reforms which include a new Code of Banking Practice, new whistleblower protections and changes to staff remuneration,” explained Ms Bligh.

How do we compare internationally?

Australians do acknowledge that the banking industry is a well-regulated industry that is more stable than in other countries.

Fifty per cent of the general population trust the banking industry to ‘do what is right’. This was a 2-percentage point increase from 2016.

“This research shows just how much more work needs to be done before trust in bank culture and conduct reach stronger levels than seen in this research.”