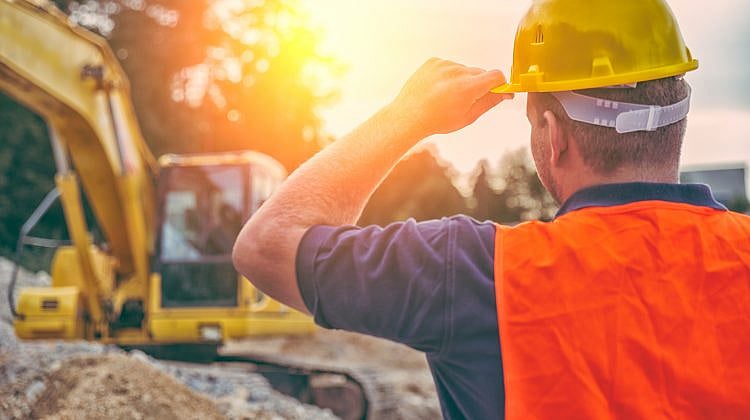 Australia’s unemployment rate has fallen for the third consecutive month, according to new data released today.

The national unemployment rate fell to 5.5 per cent in May, the Australian Bureau of Statistics has revealed. That compares to 5.7 per cent in April and 5.9 per cent in March.

Looking at Australia on a regional basis, the lowest unemployment rates were  in the territories.

The Northern Territory led the way on 3.2 per cent, followed by the ACT on 3.5 per cent.

South Australia had the highest unemployment rate, at 6.9 per cent, but this was an improvement from the April result, which was 7.3 per cent.

Between May 2016 and May 2017, the biggest improvement was recorded by the Northern Territory, where unemployment fell from 4.1 per cent to 3.2 per cent.

The only state to go backwards during that time was Victoria, where unemployment rose from 5.8 per cent to 6.0 per cent.