Getting super wrong can be a very expensive mistake 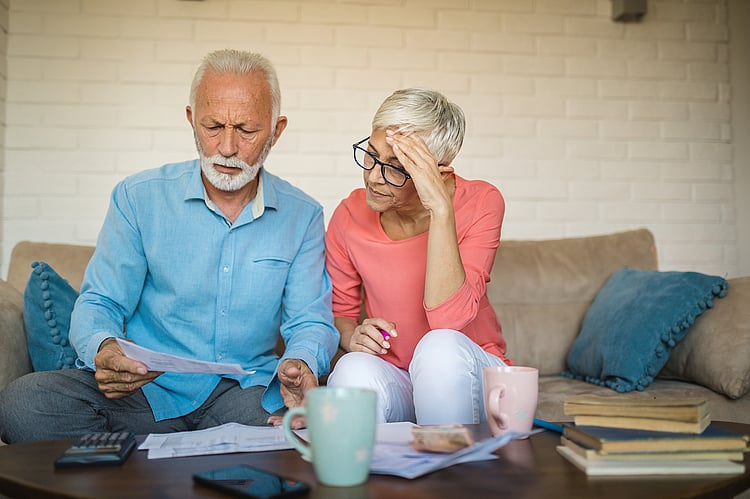 One of the biggest decisions Australians must make with their superannuation is whether to invest their retirement savings through a for-profit or a not-for-profit fund.

Other Australians, though, ignore sentiment and base their decision solely on the numbers – in other words, they choose the fund they believe will deliver them the best returns.

This study was based on a series of assumptions, including:

To look at a specific example, here’s how Energy Super (a member of ISA) performed compared to the average retail fund:

Do your research when choosing super funds

First, averages conceal a lot of differences – it can’t be assumed that every not-for-profit fund outperformed every retail fund over those 15 years.

So if you’re wondering where to invest your super, it makes sense to weigh up the track record and service offering of numerous super funds, whether that be industry funds like Energy Super or retail funds owned by banks.