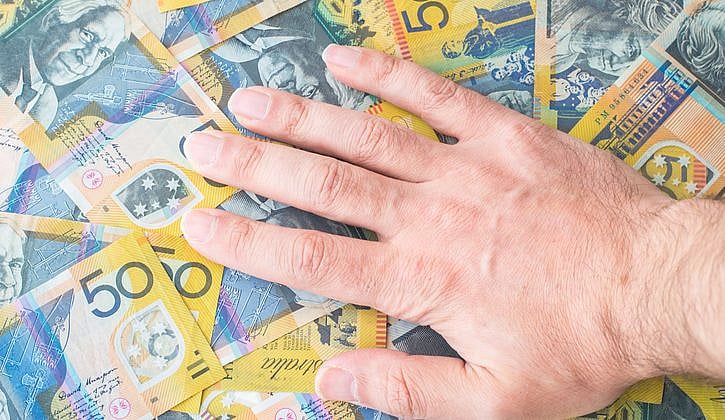 Australia’s pool of retirement savings grew by 10 per cent during the last financial year, according to the superannuation regulator.

New data from APRA has revealed that total superannuation assets increased from $2.1 trillion at 30 June 2016 to $2.3 trillion at June 2017 (see table below).

However, there was no change in the share of Australia’s retirement savings that are held in SMSFs – 30.0 per cent.

Key statistics for the superannuation industry

Key statistics for entities with more than four members

APRA’s new statistics show that industry funds continue to outperform retail funds, according to Industry Super Australia, which is a lobby group for industry-owned superannuation funds.

“It is well known that not-for-profit industry super funds dominate the performance league tables. Less known is the apparent widening performance gap between industry and retail super funds,” he said.

“For those Australians who entrust their savings to a bank-owned super fund, the trend is alarming.”

Employees currently receive superannuation equivalent to 9.5 per cent of their salary each year.

But the superannuation guarantee is scheduled to rise to 12 per cent, as this table shows:

Click here to calculate how much superannuation you’ll have when you retire and how fees will affect your final payout.