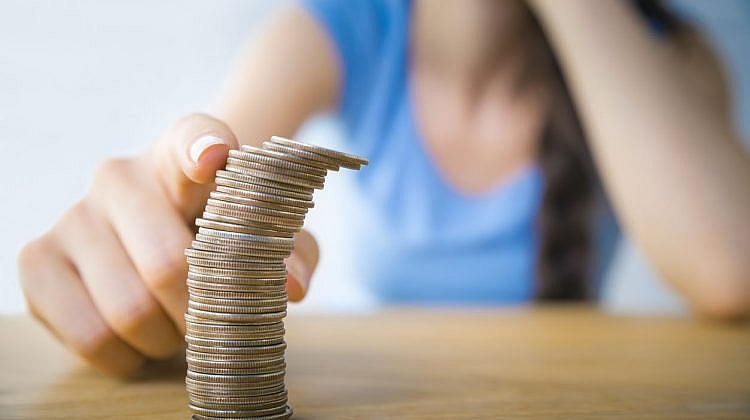 A growing number of Australians are feeling less secure about their financial future, believing that their retirement will see them with too much debt and not enough savings.

MLC general manager of customer experience for superannuation, Lara Bourguignon, said that many individual Australians lack confidence in their finances, despite strong economic indicators, leading to anxiety about retirement.

“What’s interesting is that respondents said they need over $1 million to retire on, but even small super balances help in retirement, so instead of being worried and fearful, people should feel motivated and empowered to take the little steps that make a big difference.”

Other findings of the survey included:

Why are women retiring with less?

How do I wind up an SMSF?

There are five things you must do if you want to close your SMSF:

What is an SMSF investment strategy?

All SMSFs are required to have an investment strategy, which should explain what assets the fund will buy and what objectives it will pursue. This strategy must be reviewed regularly.

Issues to consider include how much risk the SMSF will take, how easily its assets can be converted into cash and how it will pay out benefits.

What contributions can SMSFs accept?

SMSFs can accept mandated employer contributions from an employer at any time (Funds need an electronic service address to receive the contributions).

However, SMSFs can’t accept contributions from members who don’t have tax file numbers.

How are SMSFs allowed to invest their funds?

SMSFs can invest in conventional assets such as shares, term deposits, managed funds and property.

SMSFs can also buy ‘collectibles’ such as artwork, jewellery, antiques, coins, stamps, vintage cars and wine – although there are special rules that apply to collectibles.

Investments must be made on an arm’s length basis, which means that assets must be bought and sold at market prices, while income must reflect the market rate of return.

As a general rule, SMSFs can’t buy assets from members or related parties.

How are SMSFs taxed?