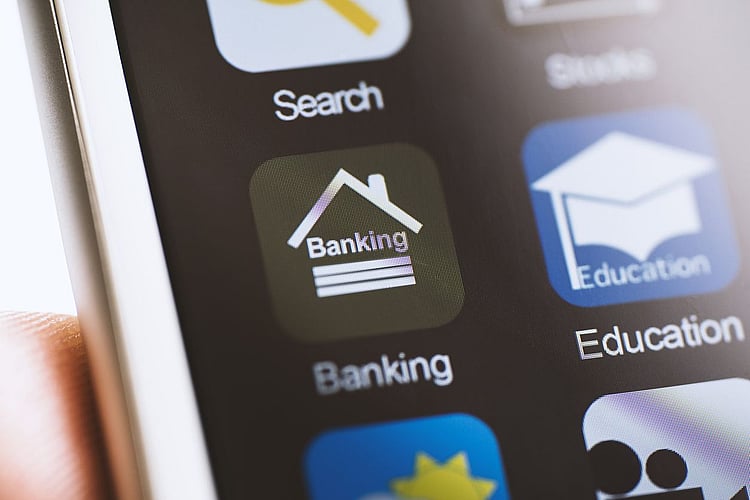 Do you mostly do your banking on an app? If you do, you may be more likely to be satisfied with your bank, and more likely to recommend their services to a friend, according to a new study.

The first Roy Morgan Single Source Survey, which covered 50,000 Australians over 12 months to January 2018, found that while internet banking is still the most common method for dealing with banks, it is losing some ground to apps on mobile phones and tablets.

The survey found that the likelihood of customer recommending their bank to a friend depended in part on the channel through which they experience their bank’s services:

High likelihood of recommending bank based on channel used

Roy Morgan industry communications director, Norman Morris, described the growing proportion of app-using customers as a likely positive outcome for banks, thanks to their high level of advocacy:

“Meeting customer needs in terms of their channel preferences, rather than trying to encourage them on to another channel is likely to create more loyal customers.”