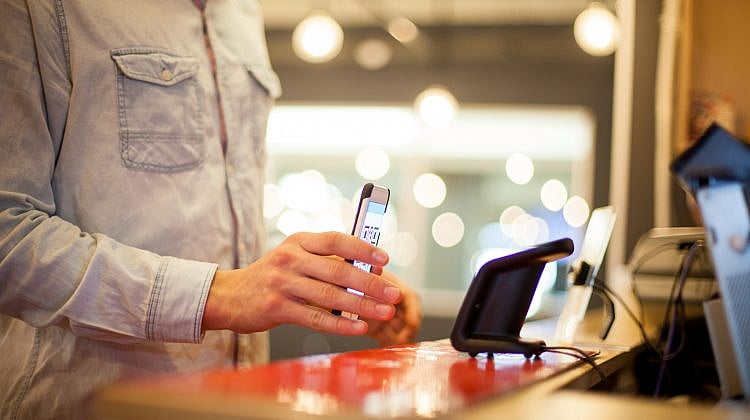 Commonwealth Bank, NAB and Westpac have formed a technology joint venture that has started developing a free payment app.

The app, called Beem, will allow Australians to make instant payments to consumers and small businesses.

Beem will also allow users to request payments from someone who owes them money and to split bills.

The three banks hope that Beem will become an industry-wide payment solution, and so will make it open to interest from other banks, industry and retail players.

Beem will work on iOS and Android smartphones. It will be compatible across devices and lenders – users won’t need to be customers of Commonwealth Bank, NAB or Westpac.

Banking with your digital assistant

User testing about to begin

Commonwealth Bank will conduct user testing of a Beem prototype, with the app to be available for download later this year.

As a risk control measure, users will initially be limited to sending $6,000 and receiving $10,000 per month. All transactions will be subject to real-time fraud monitoring.

Beem will be available to all bank customers and small businesses that hold a global scheme debit card issued by an Australian authorised deposit-taking institution.

The joint venture will be independently run and will actively seek new participants to join Commonwealth Bank, NAB and Westpac.

Authorities want to change our behaviour

NAB chief operating officer Antony Cahill said Beem is an example of the industry working together to deliver innovative technology, regardless of people’s choice of bank.