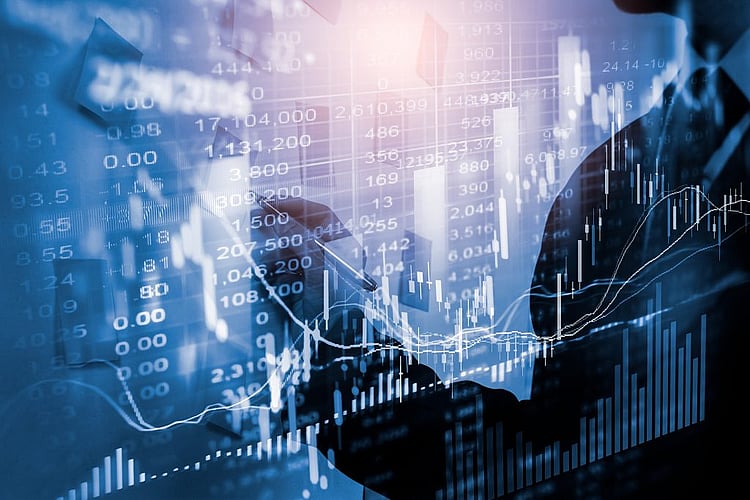 Last month, following two cash rate cuts in as many months, the Reserve Bank of Australia (RBA) made yet another change to the nation’s monetary policy, this time the ESA.

On Friday 26th July, the RBA updated their Exchange Settlement Account (ESA) Policy, in what has been seen as a move to promote increased competition in the financial market.

The changes allow for a wider variety of non-ADI* lenders – including financial technology businesses (fintechs) – to compete directly with other entities in the Reserve Bank payments system.

However, what is yet to be determined is whether the smaller fintechs will be the beneficiaries of the policy update, or if international technology giants like Amazon, Google, Apple and Facebook will be the ones to profit.

To put it simply, an ESA is an account that all banks must have in order to make payments between each other within the Australian payments system. These Exchange Settlement Accounts are owned by the Reserve Bank of Australia, must have positive balances and are used to settle obligations that have accrued in the clearing process.

Jill owes Jack $20. Jill banks with Bendigo and Jack banks with Suncorp. When Jill transfers Jack his $20 from his Bendigo account, it will need to move through Suncorp’s ESA, before landing in Jack’s account.

ESAs are also used as a security measure, as the Reserve Bank commits to cover any gaps in payments between members, to ensure the Australian payments system functions at all times.

Mandatory for Authorised Deposit-taking Institutions (ADIs) in Australia, the last major revision to the ESA Policy was in 1999 and allowed non-ADI providers to apply for an ESA, to settle clearing obligations with other payment providers.

Two decades later, the recent revision has made it easier for non-bank lenders and fintechs to join the Exchange Settlement Account arrangements, without getting regulatory licenses to become banks.

In what could be seen as a move to increase competition in a market dominated by the big four, the RBA has made it easier for non-bank lenders to use an ESA, announcing:

“The updated policy now also requires that any Australian securities settlement facilities that are determined to be systemically important in Australia, and that face Australian dollar liquidity risk from their settlement related activities, must use an ESA.”

Will the changes benefit fintechs or tech giants?

These ESA changes, whilst paving the way for fintechs to compete on a more even playing field, do not stipulate any restrictions on multinational technology giants.

This means the likes of Amazon, Google, Apple and Facebook could gain direct access to the Exchange Settlement Accounts payment system, settling their own transactions without needing the services of a bank per se.

The effect these changes will have on competition within the Australian financial industry is yet to be seen. However, what is interesting to note is the RBA’s reference in their 26th July Media Release, highlighting the ability to manage ESAs off shore.

“Australian-licensed clearing and settlement facilities may also apply for an exemption from the requirement to maintain management and resources in Australia, so as to be able to manage their ESA from an approved offshore location.”

Will this change in policy encourage international fintechs to make the move down under?

Only time will tell.