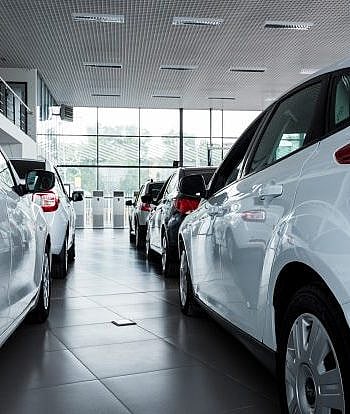 Our love affair with cars has deepened over the past five years, according to new data from the Australian Bureau of Statistics.

The number of cars on the road has also increased. There were 18.8 million registered motor vehicles at the end of January – up 2.1 per cent over one year and 12.2 per cent over five years.

Passenger vehicles represent 75.0 per cent of vehicles on the road and motorcycles 4.5 per cent – figures that are largely unchanged over the past five years.

The rest of the vehicle fleet consists of trucks, buses, vans and campervans.

Toyota, Holden and Ford were the top three brands in both 2012 and 2017, according to registration statistics.

Mazda, Hyundai and Volkswagen were the big winners in the top 10, with each manufacturer increasing its market share by more than one percentage point.

Can I get a car loan if I am on disability benefit?

Yes, there are some lenders who will consider your application if you are on a disability pension. As long as you have an income, usually of over $400 a week, there are lenders that are willing to supply you with a loan.

There are also micro-financing charitable organisations that provide low interest loans for people on low incomes for certain necessary amenities, such as cars, if they match the specified criteria.