Why risk it? Don't fib on your mortgage application 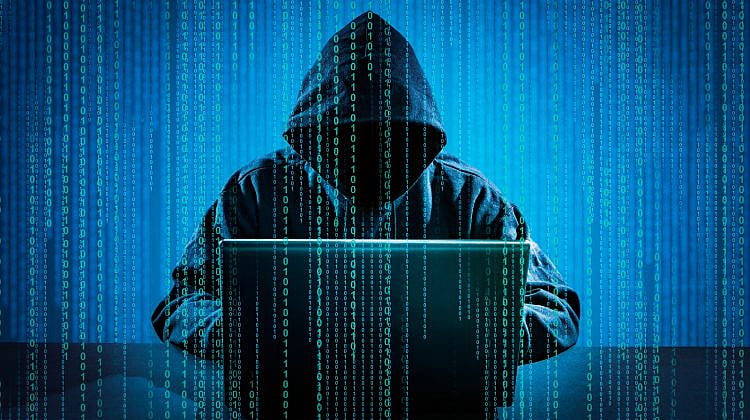 According to a study by Veda Advantage, 1.6 million Australians have lied about their financial information when applying for a loan, including mortgages. Not only is this a shocking number of people being dishonest but the nightmare that this behaviour can be very damaging to the applicants and their families.

According to a study by Veda Advantage, one in 10 Australians admitted to not being truthful in order to obtain a loan. A massive 823,000 borrowers said their total expenses were less than what they actually were and 342,000 said they earned more than they really did.

Is it worth the risk?
While some think including false information on their home loan application may make them look more appealing, what they don’t realise is that they are putting themselves at risk.

Typically the amount you are approved for on a home loan is based on the information in your application, so lying about this means you have a higher chance of over-committing yourself and not being able to afford the repayments with the possibility of losing your home. Lying can also impact your credit history which will affect any future applications and loan approvals.

Being dishonest can make you look bad because if you are lying about one thing they may wonder what else you are lying about. If you are caught out your lender could deny your application and you could lose your chance of buying the home of your dreams, so why risk it?

Avoid over-committing
The report also stated that the minister for home affairs, Brendan O’Connor, announced responsible lending obligations will come into effect by mid-2012. What this means is that financial institutions will have access to more of your personal financial records so that they are better able to accurately assess the credit risk of each application.

So put your conscience to rest and avoid lying as anyone caught giving false information on their applications will have more chance of being caught, and their future tarnished.
“Implementing government credit reporting reforms will assist lenders to more easily identify when a borrower is overcommitted,” Veda Advantage’s head of external relations, Chris Gration, said.

Look for a home loan that offers a lower interest rate so your repayments are more affordable. Shop around and compare home loans online to find one that suits your real income and don’t feel compelled to lie on your application as it isn’t worth the risk.