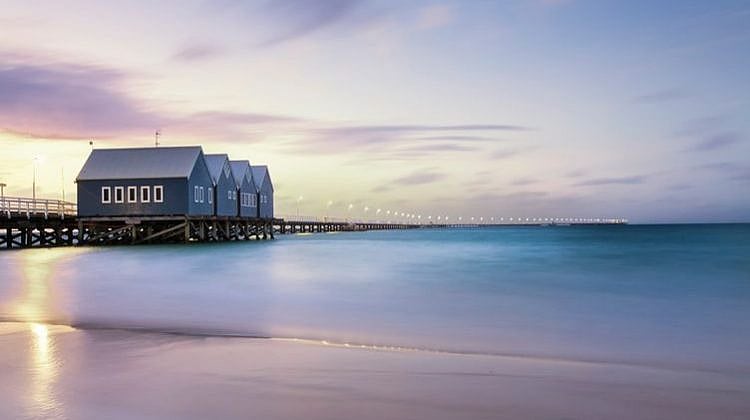 Despite leasing activity in Perth spiking by almost a third between April and May 2017, the high quantity of rental stock available in the city is reportedly giving tenants more choice in potential properties, resulting in lower average rents, and thus lower yields for investors.

According to the REIWA, while Perth is not lacking in investment opportunities, additional opportunities are available in Western Australia’s South West region, thanks to affordable median house prices and potential for strong future growth.

REIWA councillor, Joe White, described these 10 most affordable suburbs in South West WA as “hidden gems”, and said that he expected them to grow in popularity over the coming years, owing both to their geographic locations and the development of regional infrastructure.

“Planned investment in the South West is strong with sizeable infrastructure developments currently either underway or in the works.”

“Specifically, the Busselton Airport Terminal Expansion will prove to be integral in supporting the region’s tourism industry, while also helping to drive further growth in the region.”

The REIWA’s findings follow a recent report from Housing Industry Australia (HIA) that forecasts increasing levels of new housing construction activity in the state over the remainder of the decade.

New home building to pick back up