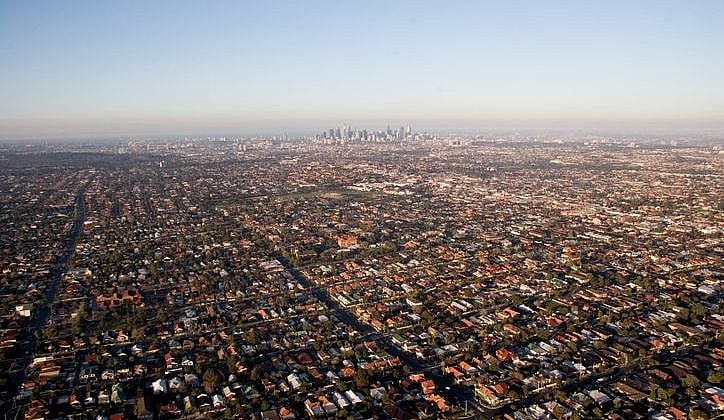 New figures from the Real Estate Institute of Victoria (REIV) show strong property markets throughout Melbourne, the surrounding areas and regional Victoria over the June quarter, with buyers seeking greater value further from the city centre.

The REIV data shows the metropolitan Melbourne median house price rising 2.9% to $822,000 in the June quarter – the fifth consecutive quarter of growth.

The main drivers this growth were found to be the city’s middle and outer suburbs, with top-performing areas including Broadmeadows and Roxburgh Park in the north, and Malvern East and Toorak in the south-east.

The suburb with the highest quarterly increase in house prices was Croydon in Melbourne’s outer east, which saw prices rise by 20% to a median of $810,000.

The REIV also recorded a second consecutive increase to house prices in regional Victoria, rising 2% in June to a record high of $385,000.

Units also experienced strong growth in Melbourne over the June quarter, with the median price rising 4.3% to $606,500.

REIV acting president, Richard Simpson, described the Melbourne property market as being boosted by record-setting auction results, with more than 10,300 homes going under the hammer in the June quarter.

“Price growth is being supported by a number of key factors, including unprecedented population increases, record low interest rates and strong buyer demand.”

“It’s certainly a sellers’ market at present with strong competition for homes across the city, particularly in Melbourne’s more affordable areas.”

“Half of the suburbs making the top growth list this quarter are priced below the citywide median, suggesting buyers continue to seek value further from the city.”