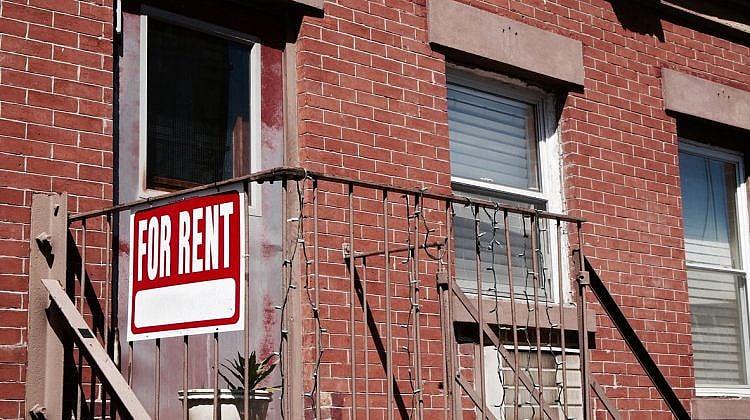 Australia’s national vacancy rates fell in August 2017, with the lowest being found in Hobart, according to the latest findings from SQM Research.

Vacancy rates in the Tasmanian capital dropped to just 0.4% – a new record low for any capital city since SQM first started tracking these stats in 2005.

Vacancy rates also fell in all other capital cities, with Sydney and Melbourne the only exceptions, where vacancies remained steady. That said, SQM forecasts that Sydney’s seasonal rise in vacancies over the winter months could start to reverse as we move into spring.

The deepest drop in vacancy rates was recorded in Darwin, where vacancies dropped from 2.9% in July to 2.5% in August. According to SQM, this could be an indicator that the downturn in Darwin’s rental market has ended.

While SQM sees no signs of an imminent market oversupply, it is forecasting that rents could rise more quickly in 2018 than they did in 2017, which could potentially lead to significant rental shortages for Sydney and Melbourne in 2019.