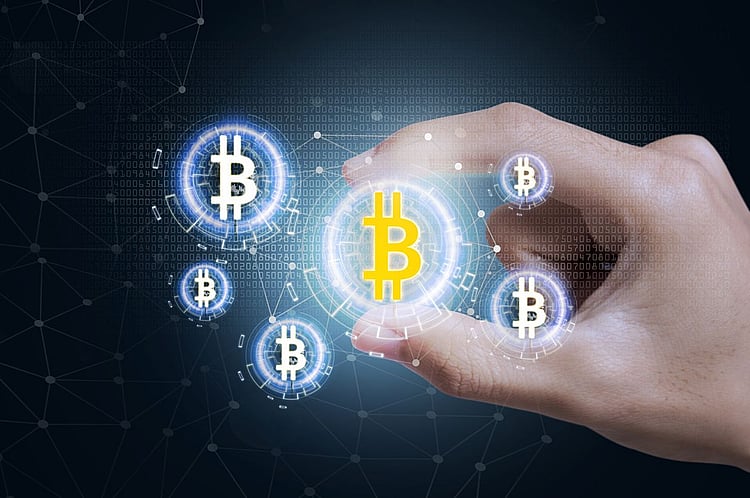 With the popularity of bitcoin and similar blockchain-based virtual currencies currently booming around the world, the Australian government has passed new legislation extending anti-money laundering and counter-terrorism financing regulations to digital currency exchanges.

Under the legislation, digital currency exchange providers will be required to:

Penalties for breaching these new regulations can include years of jail time, as well as fines for individuals of hundreds of thousands of dollars, and fines for companies of millions of dollars.

Previously, Australia’s parliament officially recognised digital currencies as the equivalent of money for tax purposes in October 2017, as proposed in the year’s federal budget.