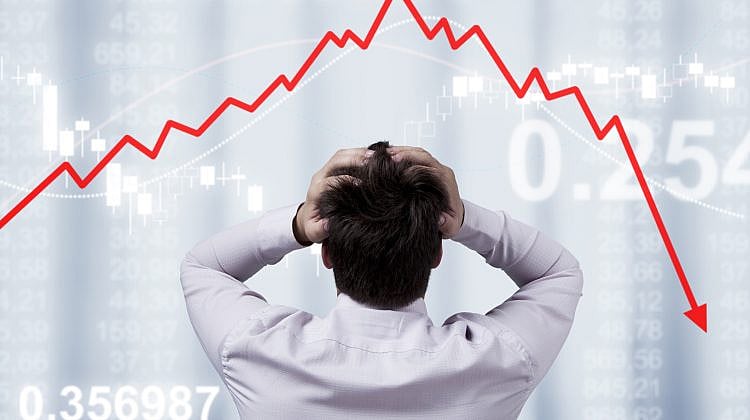 Stock market investors will be hoping for better returns in 2019, after the All Ordinaries fell 7.4 per cent during 2018.

The All Ords also posted losses over the final month, quarter and half (see table below).

Losses were particularly high in the last three months of 2018, during which the All Ords slumped 9.7 per cent.

However, the long-term picture is better, with the All Ords having gained 6.8 per cent over three years and 56.0 per cent over 10 years.

The All Ordinaries is an index made up of the share prices for 500 of the largest companies listed on the Australian Securities Exchange. It peaked at 6,873.20 on 1 November 2007.