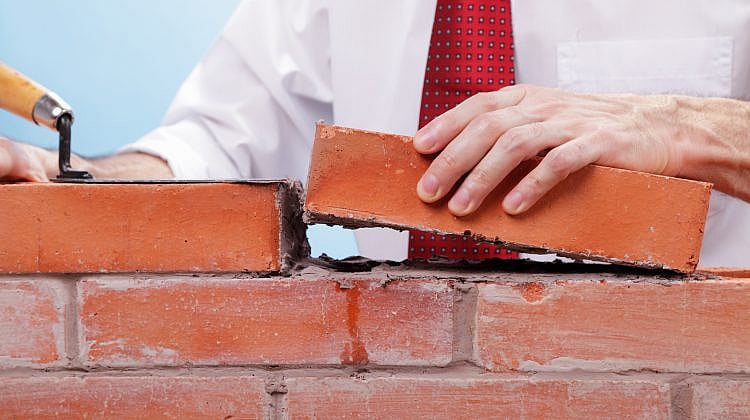 Australia’s stock market posted solid gains in 2017, thanks to strong growth over the final quarter.

However, it then jumped 7.4 per cent between the end of September and the end of December.