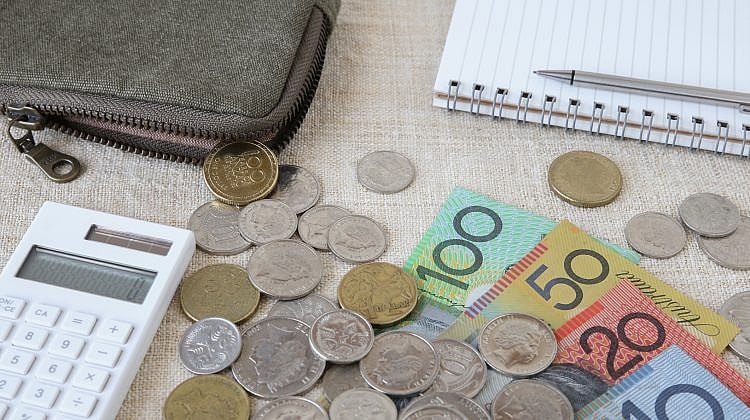 Savers are the losers after the Reserve Bank slashed interest rates to their lowest levels on record earlier this month.

Michelle Hutchison, spokeswoman for RateCity, said retirees and other investors relying on bank and other deposits are the losers in the latest round of rate cuts.

“Not only are larger rate cuts being handed down to savers than variable home loan customers, but savings rate reductions are being rolled out sooner than mortgage cuts this time,” she said.

“It’s unclear why the effective dates of rate cuts on home loan and savings products are out of step, but it’s the savers that get the raw end of the deal.”

Since the RBA rate announcement on May 7, RateCity data shows 44 lenders have announced their intention to move variable mortgage rates down. Of those lenders, 24 have applied those cuts. By comparison, 33 institutions have applied savings rate cuts.

“Some institutions have passed on rate drops to their savings accounts and are yet to announce changes to their variable home loan rates,” said Hutchison.

In all the talk about home loan rate cuts, savers have been overlooked, she says. Yet it was deposit customers which helped cushion lending pressures on the banks during the global financial crisis and its wake.

“For the past five years since the GFC, most savers were being rewarded with high returns on their savings, as financial institutions were encouraging deposits due to their lower risk than other funding pools. But since offshore funding is now more affordable and less volatile, it seems that many financial institutions are starting to claw back their deals on savings accounts,” she said.

“The outlook for savers is a real concern, particularly for those that have grown used to the high returns of the past five years and rely on their savings for income. Savers will need to keep an eye on their accounts, compare deals using site like RateCity and switch to the best returns they can find to make their money work as hard as possible.”