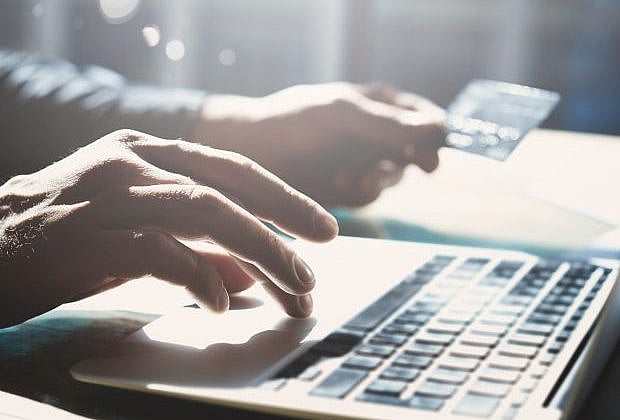 Australia is about to get a new payments system that will make it easier for consumers to transfer money between accounts.

The banking industry is in “the final stretch” of developing the New Payments Platform, Reserve Bank of Australia governor Philip Lowe told the House of Representatives Standing Committee on Economics.

It will also make addressing of payments much simpler, using email addresses and mobile phone numbers, rather than BSB and account numbers.

“The new system is expected to commence processing payments later this year,” he said.

“It is likely to start off small and gradually ramp up next year as financial institutions gain experience with a new way of operating 24/7.”

Interest rates also on the agenda

Mr Lowe also told the parliamentary committee that the Reserve Bank would think carefully before increasing the official cash rate, which has been at a record-low 1.5 per cent since August 2016.

“This setting of monetary policy is supporting employment growth and a return of inflation to around its average rate of the past couple of decades,” he said.

“The board is seeking to do this in a way that does not add to the medium-term balance-sheet risks facing the economy.

“It has been conscious that a balance needs to be struck between the benefits of monetary stimulus and the medium-term risks associated with rising levels of debt relative to our incomes.

“As a result, the board has been prepared to be patient. The fact that the unemployment rate has been broadly steady has allowed us this patience. We have preferred a prudent approach, which is most likely to promote both macroeconomic and financial stability consistent with the medium-term inflation target.”