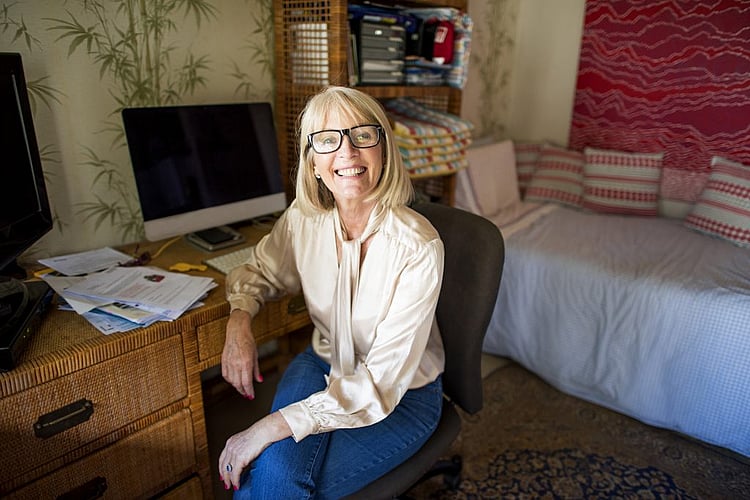 Women will now have improved ability to access superannuation assets at the end of a relationship, thanks to a new information-sharing initiative commencing 1 July 2020.

The Coalition Government’s Women’s Economic Security Package, announced this week, will see the provision of $3.3 million to the Australian Taxation Office to develop an “electronic information-sharing system to ensure the family law courts have better visibility of parties’ superannuation assets” when making property orders.

“Faster and fairer” family law property settlements will come into play for separating couples thanks to this new system, as it will now be easier to identify lost or undisclosed superannuation assets.

As a result of significant disparity in superannuation savings between men and women, and partners not disclosing their finances, the non-disclosure of superannuation assets often significantly disadvantages women. Women frequently receive a smaller share of property than they would otherwise be entitled to.

The non-disclosure of assets in family law proceedings can also delay cases. According to the Women’s Legal Service Victoria, two-thirds of clients surveyed “faced delays caused by a former partner failing to make the necessary financial disclosures”.

In a joint statement released this week through the Treasury website, it was noted that giving the courts access to superannuation information held by the ATO is expected to result in “faster and fairer” family law property settlements.

It will also provide the family law courts with a “more accurate and reliable source of superannuation information to inform a property settlement, and result in more just and equitable outcomes”.

Minister for Women, Kelly O’Dwyer, stated that the Coalition Government’s Women’s Economic Security Statement is “delivering practical measures to help give women greater choices about their lives and to build financial security for themselves and their families.”

“Improving the visibility of superannuation assets in family law proceedings is particularly important for Australian women.

“In 2015–16, the gap between the median superannuation balance of men and women nearing retirement age was 42 per cent.