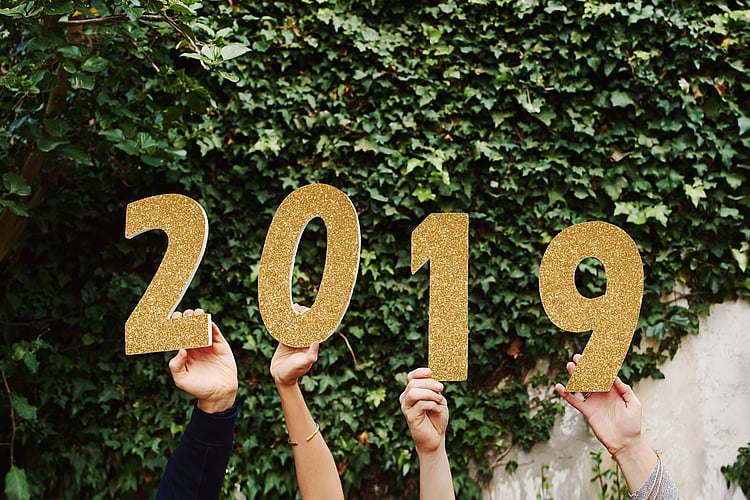 The new year can bring with it a lot of positive new changes. Most of us are guilty of ignoring our superannuation, but this this year, why not include a super health check in your resolutions?

According to Industry Super Australia, the latest figures show duplicate account fees and insurance premiums have eaten into our savings by over $2 billion, lost superannuation had amounts to $17.5 billion, and one third of workers simply haven’t been paid what they are entitled to.

Industry Super Australia chief executive, Bernie Dean, said “consumers could take a few simple steps in 2019 to help set their superannuation up for the future.

“Most people don’t start thinking about superannuation until they near retirement, but early action could make a huge difference to a nest egg.

“Consumers may consider consolidating multiple accounts; claiming lost superannuation; and choosing a fund that has out-performed over the long term.

“They should also check they’re being paid the correct amount, as almost three million workers were short-changed their super in 2016,” Mr Dean said.

Whip your super into shape with these tips from Industry Super Australia: