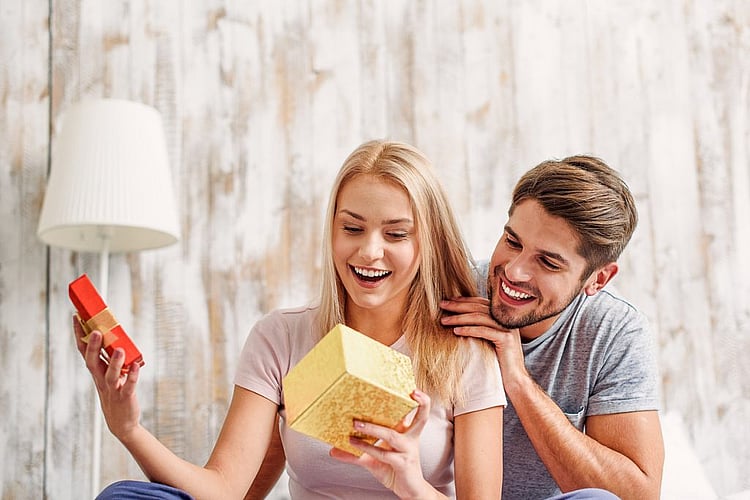 Last Valentine’s Day, Aussies spent over $23 million dollars on romance, with millennials putting other generations to shame with how much they’re willing to spend on love.

Figures released by Commonwealth Bank (CBA) show that Australians spent $13.6 million on dinner, $7 million on drinks and $3.2 million on flowers last Valentine’s day. This is 60 per cent higher than the average spending figures for these items compared to “an average Tuesday” last February.

“Aussies looking to treat their partner with dinner, drinks and flowers should expect to splash out around $136 on the big day.”

Roses are red, violets are blue…

CBA also found that romantic Aussies were spending almost double on a bouquet of flowers ($61) than on dinner ($32). We also spent 66 per cent more at a florist for Valentine’s Day in 2017 than for 2016.

In fact, it appears we’re gravitating towards cheaper eats over fancy food, with the average Valentine’s Day dinner bill falling to $32 in 2017 from $44 in 2016.

For those staying in, alcohol sales on Valentine’s Day were also reported to have increased 8 per cent year-on-year.

Young love: millennials are “putting their parents to shame”

Although the over 66 group aren’t as involved in the romantic celebrations, it appears when they do Valentine’s Day they “do so in style”, spending $206 on flowers, drinks and dinner.

How to do Valentine’s Day on a budget: