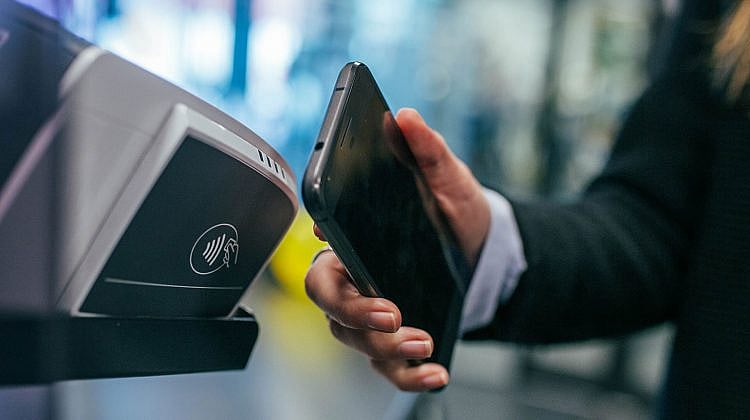 Not every Australian financial institution has embraced letting its customers pay for goods and services with their phones, but Eftpos is hoping its changes will grant a bit of access for those who need it.

Spare a thought for the folks out there who use a bank with a not-so-modern approach to paying for things. While many Australian banks have embraced the idea of payment over a smartphone using the tap and pay services made famous by Visa and Mastercard, some are still lagging behind, and their customers are stuck pulling out plastic instead of trusting their phones.

For some banking institutions, the problem is one that typically affects debit cards, and in the case of St George, Bank of Melbourne, and BankSA customers, has been one that has prevented many from using their phone.

But changes appear to be coming, and the Eftpos technology that sits at the cashier may be the fix.

This week, Eftpos has added support for those three banks on Google Pay, connecting cardholders with an Android phone or wearable to their money.

“Following today’s announcement, more than 300,000 St George, Bank of Melbourne and BankSA Eftpos cardholders will be able to access their own money via their Android mobile phones and take advantage of Eftpos benefits such as getting cash out at participating merchants,” said Eftpos CEO Stephen Barton.

Get 5,000 bonus Virgin Money Points* when you make a purchase (that settles), direct debit or BPAY payment in the first 30 days on your new Go Account. ~ Ends in 2 months
Real Time Rating™

Samsung Pay partners with eftpos when contactless payments needed most