Commonly known as ANZ, the Australian and New Zealand Banking Group Limited is the third largest bank in Australia. ANZ doors first opened in Melbourne in the early 1830s, where its head office remains to this day. As its name suggests ANZ operates in both Australia and New Zealand as a retail banking, regional, rural and small business banking and mortgages provider. Investment banking, insurance and consumer finance, including credit cards and personal loans, also comprise part of their product set. In New Zealand, ANZ operates under two separate brands, ANZ and the National Bank of New Zealand. It is the largest bank within New Zealand, dominating the New Zealand market in commercial and retail banking. ANZs personal division encompasses 6 separate divisions, one of which is Australia’s leading finance company, Esanda. Since its inception over 170 years ago the institution has grown to be one of the top 50 banks in the world, and Australia and New Zealand’s largest international banking and financial services groupop.

For a limited time only, ANZ has reduced their fixed interest rate to 10.50% p.a. (eligibility criteria and terms and conditions apply).*
Real Time Rating™

For a limited time only, ANZ has reduced their variable interest rate to 12.99% p.a. (eligibility criteria and terms and conditions apply).*
Real Time Rating™

0% p.a. on balance transfers for the first 18 months
Go to site

$0 Annual Fee for the First Year
Go to site

40,000 bonus Reward Points, when you spend $1,000 on eligible purchases in the first 3 months from approval. New card. T&Cs, eligibility criteria, fees and charges apply (including annual fee currently $120).
View all 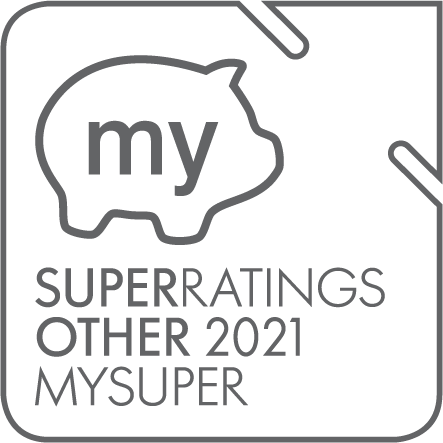 *You could get bonus interest when you make a single deposit of $10 or more in a month and no withdrawals.

Invest with confidence from just $19.95 a trade

CHOICE Recommended 5 years in a row. Multi-policy discounts available when you take out two or more eligible policies. Pay fortnightly or monthly at no extra cost.

Variable rate margin loan for investment in over 1000 approved shares, as well as hundreds of retail and wholesale funds.