One stop shop' for financial complaints commencing in 2018 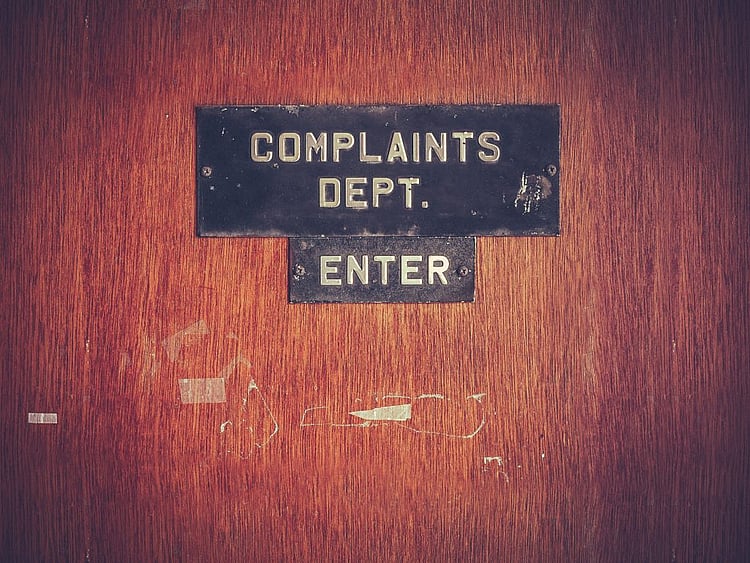 In the midst of the Royal Commission into the Australian banking sector, the Government has announced that in six months consumers will be able to go to one place to “resolve any financial complaint”.

The new Australian Financial Complaints Authority (AFCA), first announced in May 2017 by the Australian Government, will be a “one stop shop” to deal with financial system complaints.

The Minister for Revenue and Financial Services, the Hon Kelly O’Dwyer MP, has this week stated the authorisation of Australian Financial Complaints Limited to operate the AFCA.

“Consumers and small businesses across Australia will benefit from the establishment of the Australian Financial Complaints Authority,” said Minister O’Dwyer.

“AFCA will have expertise to deal with all disputes across the entire financial services industry, including superannuation and small business lending disputes.

“For the first time ever, consumers will be able to go to one place to resolve any kind of financial complaint, and the new AFCA scheme will operate under significantly higher monetary limits and compensation caps to boot,” said Minister O’Dwyer.

What you should know about AFCA:

Aussies will be able to lodge complaints with the existing industry ombudsman schemes (the Financial Ombudsman Service, the Credit and Investments Ombudsman, and the Superannuation Complaints Tribunal until AFCA commences.