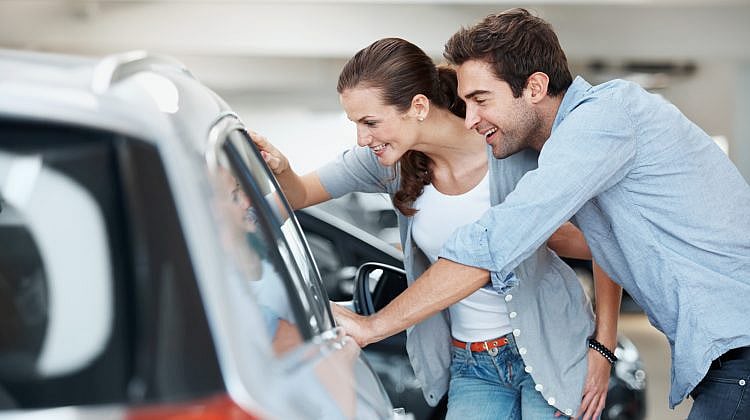 It’s almost certain that many motorists are paying much more than they need to for comprehensive car insurance, and new reports suggest premiums can vary by thousands of dollars for the same driver.

But as new players enter the car insurance market in Australia, drivers are being urged to shop around for a better deal.

Until recently, reports show that around 70 percent of Australia’s car insurance market has been held by two key players; IAG and Suncorp Metway, which own a number of the familiar insurance brands.

But in the past few years, dozens of new players including Australia Post, Coles, Kmart and most recently Woolworths have entered the market and stirred up premiums.

“You could save hundreds of dollars, in some cases even thousands,” he told Today Tonight. “If you don’t compare, you’ll never know how much you could save.”

Research service Canstar compared companies’ premiums across all states and found that in some cases prices ranged by more than $2600 for the same driver profile.

Today Tonight also compared 13 different brands for a hypothetical young driver, a middle-aged parent and retiree. Results showed that among the lowest premiums for the young driver were quotes from AAMI, Woolworths and Budget Direct, while for the middle-aged parent AAMI, GIO and Suncorp quotes were among the lowest. For the retiree profile used, Budget Direct, Virgin Money and Australia Post offered some of the lowest premiums available.

In a written statement, Suncorp said: “Price comparisons like these try to paint insurance as a “one-size-fits all” product, but it is not. As well as product features and cover differing between insurers, so to do pricing structures and it is critical that customers seek out a product that meets their specific needs.”

A spokesperson from insurer CGU agreed: “Each CGU car insurance policy is tailored to the individual and takes into consideration a variety of factors in determining a premium that ensures the right level of cover for the customer.”

In a separate response NRMA said: “It is important to focus on value when buying car insurance, not just price. While price is important, customers need to take into account what the policy covers them for.”

Like most insurance brands’ online quoting systems, car insurance comparison sites include such factors as the car owners driving history, rating, age, type of vehicle, where the vehicle is kept, its value, and claims history among other things, according to Arnold.

“While RateCity doesn’t compare all brands it does compare several with one simple quote form, and so you can quickly see whether your existing policy is competitive against a range of other players,” he said.

How to save a truckload on car insurance

It costs more to insure your car in Sydney than Melbourne

Aussies pay $3.36 billion too much on car insurance