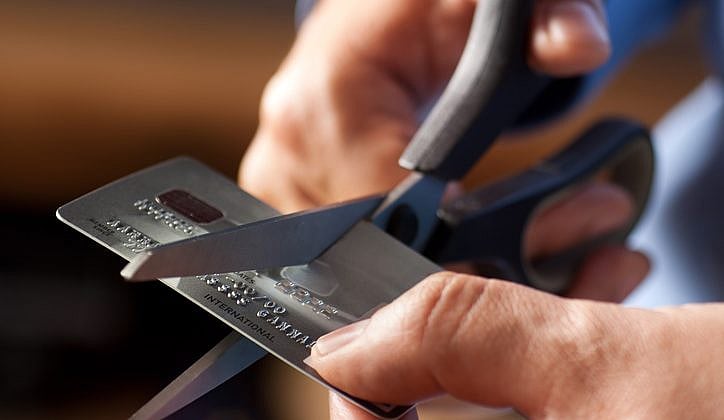 What do Perez Hilton and Dennis Rodman have in common? How about Gary Busey and Donald Trump? What about Mike Tyson and… It’s likely that name will tell you where this is headed.

Despite their fame and fortune, these stars have all blown through their money in the blink of an eye and famously filed for bankruptcy.

The list of celebrities filing for bankruptcy has spiked in recent months, with former NBA player Dennis Rodman now in the hot seat and said to owe more than $800,000 in child support to his third wife, TMZ reports. But the basketballer claims he’s unable to pay up because he’s currently broke.

As is Gary Busey; the 67-year-old Lethal Weapon actor filed for bankruptcy in California, citing up to $1 million in debts.

There has also been a sharp rise in ‘affluent bankruptcies’ among professional footballers and celebrities in the United Kingdom. Former England soccer player and Aston Villa star, Lee Hendrie, who earned £24,000 (almost AU$40,000) a week at the peak of his career, was declared bankrupt in January. And despite selling 40 million records, and generating (combined band) revenue of £320million, British jazz funk band Jamiroquai’s drummer Derrick McKenzie is now bankrupt.

The list doesn’t stop there; over the years dozens of ‘A-listers’ have joined the ‘B’ list. Musician Meat Loaf filed for bankruptcy in 1983 after a series of bad business deals and legal issues. Actor Stephen Baldwin, Hollywood celebrities Kim Basinger and Willie Nelson, and former TLC girl group member ‘T-Boz’, have all filed for bankruptcy.

Celebrity gossip columnist Perez Hilton, also known as Mario Lavandeira, knows the good life – partying hard (then spilling the beans) on the rich and famous. But in his student days, at New York University, Lavandeira was forced to declare bankruptcy due to unpaid credit card bills.

Pop star Cindy Lauper, and her former band Blue Angel, flopped commercially and filed for bankruptcy in 1981. But Lauper later went on to establish a successful solo career, releasing chart toppers including ‘Girls Just Wanna Have Fun’ and ‘Time after Time’.

Mike Tyson may have earned millions during his boxing career, but the former heavyweight champion quickly lost it all by 2003 when he filed for bankruptcy with about $27 million in bills.

But you can be bankrupted for much less, as little as a few thousand dollars, if creditors join forces. In Australia, there were 31,515 new bankruptcies during the 12 months to June 2011, while business-related bankruptcy has claimed thousands of Australian firms.

If you’re struggling to meet financial commitments, immediately contact your lender or for further advice talk to a free financial counsellor.