Why do banks change interest rates when the cash rate is steady? 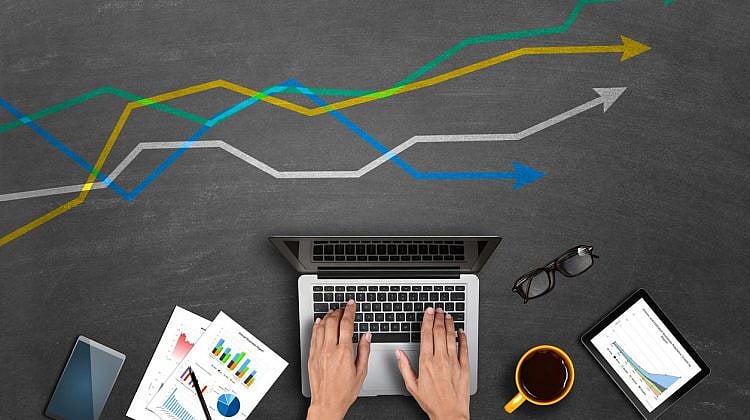 So when the Reserve Bank raises or lowers the official cash rate, they do the same with their home loan interest rates.

However, lenders have no legal obligation to mirror the Reserve Bank.

So there’s nothing stopping them from making what are known as ‘out-of-cycle’ rate increases – or even out-of-cycle rate cuts.

That’s why you sometimes hear about lenders changing interest rates even when the cash rate has remained steady for months.

Why lenders increase rates out of cycle

Most lenders are for-profit institutions whose aim is to maximise shareholder returns. So if lenders think an out-of-cycle rate rise will make them more revenue (through getting extra money out of each customer) than they will lose (through customers moving to another institution), they will be tempted to lift rates.

Lenders like to justify these rate increases by pointing to increased costs of doing business – and often this is correct.

Other examples of increased costs can include being forced to retain more equity or pay more taxes. Again, lenders may feel they need to pass on these increased costs to their customers.

Why lenders decrease rates out of cycle

Out-of-cycle rate hikes get a lot of media attention, but out-of-cycle changes can also occur in the opposite direction.

When this happens, it’s usually due to market competition, because shareholder-owned lenders don’t like to lower their prices if they don’t have to.

Sometimes, one lender lowers its rates to win more customers, which then forces other lenders to follow.

Another reason that lenders might lower their mortgage rates is if they enjoy a fall in their costs of doing business – for example, if their international funding costs decrease.