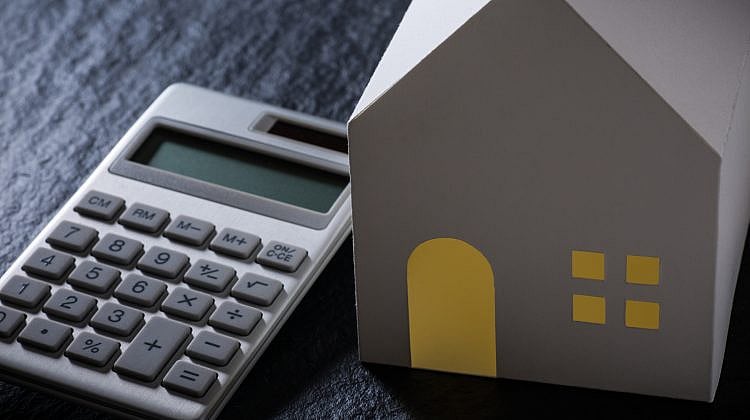 Attention property investors: your friends at the Australian Taxation Office might be taking an uncomfortably close look at your tax return later this year.

“A random sample of returns with rental deductions found that nine out of 10 contained an error,” he said.

“We are concerned about the extent of non-compliance in this area and will be looking very closely at claims this year.”

Stats from the ATO

In the 2017-18 financial year, more than 2.2 million Australians claimed over $47 billion in deductions.

The ATO will conduct 4,500 “in-depth audits” of property investors this year, a big increase on the year before, according to Mr Siebert.

The focus will be on investors who might be:

Message from the ATO

“While no penalties will apply for taxpayers who amend their returns due to genuine mistakes, deliberate attempts to over-claim can attract penalties of up to 75 per cent of the claim.”

Once an audit begins, who knows where it will end?

As part of its analysis, the ATO will source data from:

“Where we identify claims of concern, ATO staff will investigate and prompt taxpayers to amend unjustifiable claims. If necessary, we will commence audits,” he said.

“Once our auditors begin, they may search through even more data including utilities, tolls, social media and other online content to determine whether the taxpayer was entitled to claims they’ve made.”

Stats from the ATO

In the 2017-18 financial year, the ATO audited over 1,500 taxpayers with property rental claims, and applied penalties totalling $1.3 million.

The ATO is taking an interest in your interest

Did you take out a home loan to buy an investment property?

If so, you’re allowed to claim the mortgage interest as a deduction.

“However, if you use some of the loan money for personal use such as paying for living expenses, buying a boat or going on a holiday, you can’t claim the interest on that part of the loan,” according to the ATO.

“You can only claim the part of the interest that relates to the rental property.”

Message from the ATO

“In one case, a taxpayer was penalised over $12,000 for over-claiming deductions for their holiday home when it was not made genuinely available for rent, including being blocked out over seasonal holiday periods. Another taxpayer had to pay back $5,500 because they had not apportioned their rental interest deduction to account for redraws on their investment loan to pay for living expenses.”

Do you know the difference between capital works and repairs?

Substantial improvements or renovations are regarded as capital works – these are deductible over a number of years.

Fixing something that’s broken, damaged or deteriorating is regarded as repairs – these are deductible immediately.

“Initial repairs for damage that existed when the property was purchased, such as replacing broken light fittings or repairing damaged floor boards, can’t be claimed as an immediate deduction but may be claimed over a number of years as a capital works deduction,” according to the ATO.