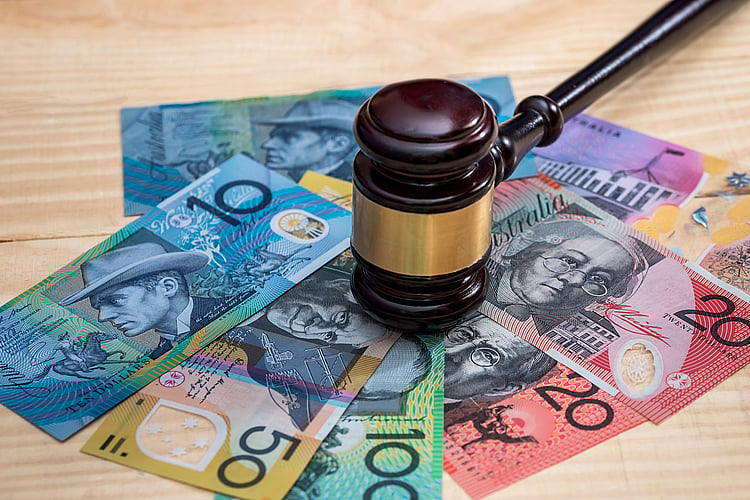 The RBA could cut the cash rate again as early as tomorrow however it’s unlikely the big four banks will pass it on in full, according to comparison site RateCity.com.au.

RBA vs big banks: how much the big banks passed on to their mortgage customers in recent years

RateCity.com.au research director, Sally Tindall, said the big banks are increasingly finding themselves in a rock and a hard place.

“The RBA is now ready and willing to cut the cash rate. They’ve also made it very clear the banks should pass on these cuts to their variable home loan customers.

“But the closer the cash rate gets to zero, the more banks will start feeling wedged.

“Wholesale funding costs might have come down, but banks are trying to juggle deposit rates, lending rates, business costs and profit margins in what is an incredibly sluggish credit market.

“What’s been really interesting is that while hundreds of thousands of existing mortgage holders missed out on a full cut last month, competition for new business is actually intensifying.

“If your bank doesn’t pass on the next rate cut in full, check out what other lenders are offering. If you’re determined to get a decent rate cut, you might have to be prepared to switch,” she said.