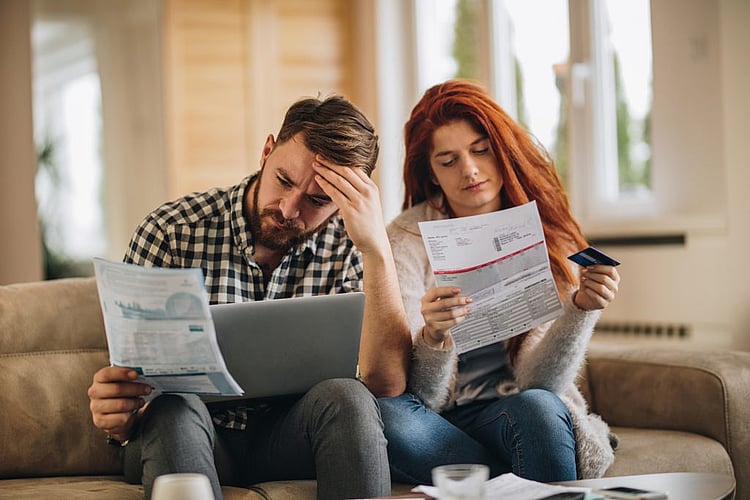 Bankwest is following in the footsteps of several leading Aussie banks in raising mortgage rates by 15 basis points for owner-occupiers and investors.

Bankwest fixed rate loans will not be affected, however, owner-occupier and investor fixed comparison rates have adapted in response to these reference rate increases.

Bankwest, a Commbank subsidiary, is mirroring similar increases of 15 basis points the big four bank made only weeks ago.

Data based on a home loan term of 30 years.

Data based on a home loan term of 30 years.