The calm before the storm: home lending up in March 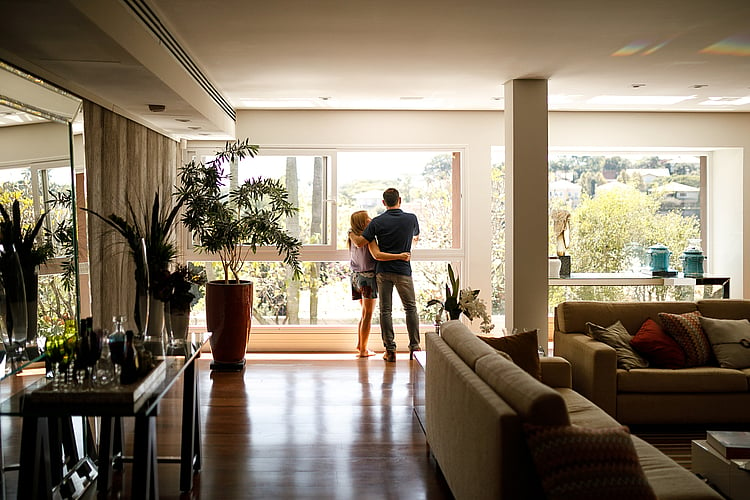 New figures released from the Australian Bureau of Statistics (ABS) show that new home lending rose slightly in the month of March.

This is likely to be the last recorded month-on-month rise for some time, with the impact of the coronavirus expected to see new lending figures plunge from next month.

Nevertheless, year-on-year new lending rose by an impressive 17.47 per cent, with the total value of new lending up by $2.9 billion compared to March 2019, according to the seasonally adjusted ABS data. Of this, $2.6 billion was from new owner occupier loans.

“These results cap off a year of growth in home lending, which followed the rise of the property market, particularly in Sydney and Melbourne,” she said.

“This is, however, the last time we are likely to see an increase in new home loans for a number of months, as the financial turmoil created by COVID-19 plays out in the property market.

“We are expecting to see an increase in refinance activity over the next couple of months, as some mortgage holders move to shore up their finances and capitalise on record low new customer rates, where they can.

“Interestingly the banks are telling us that a lot of people are switching over to fixed rates in increasing numbers, confident that we’re close to, if not at the bottom of the market.

“Many banks are offering significantly lower fixed rates than variable rates, so it’s not surprising they are increasing in popularity,” she said.

To fix or not to fix

Home loan rates are currently at historic lows. And as they say you can’t predict the bottom of the market, it’s anyone’s guess if they’ll continue to go lower.

If the low rate environment is making you consider fixing your home loan rate, hop on to your lender’s website and look at what low rate deals are available.

You can also use comparison tools, like comparison tables and calculators, to find potentially even lower fixed rate options and see how much you could save in mortgage repayments by making the switch.

There are advantages and disadvantages of a fixed home loan versus a variable home loan. One benefit of fixing is the chance to lock in a low rate before interest rates potentially rise again one day. Further, if you’re the type of person who likes stability in your budget, fixing your home loan rate means you’ll make the same home loan repayment amounts over the fixed rate period.

However, if rates were to continue to fall further, you would miss out on any rate reductions. Plus, if you want to switch to another home loan, there can be costly fees associated with breaking from a fixed home loan rate early.