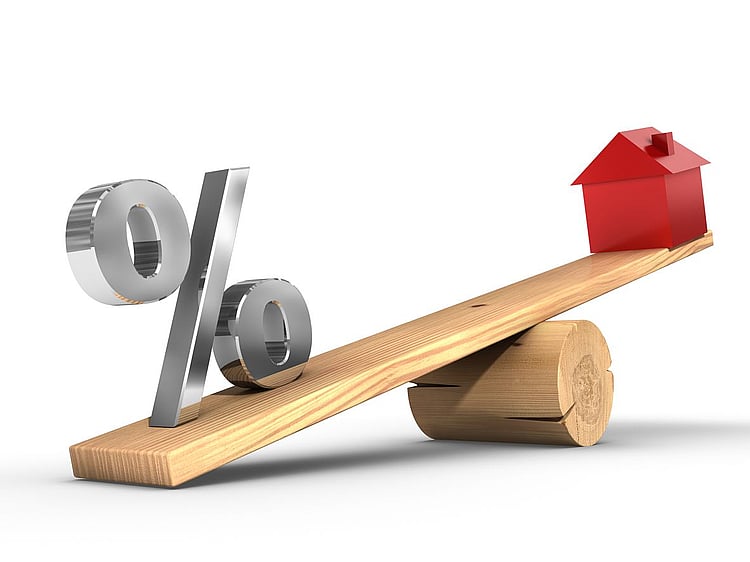 Borrowers looking to lock in their home loan interest rate may have more potential mortgage options to choose from, with Bankwest and Northern Inland Credit Union cutting fixed rates on selected home loans.

Bankwest last week cut fixed rates on selected five-year and two-year home loans, including principal and interest and interest only options for both owner occupiers and investors. The largest interest rate cut was by 55 basis points, while the smallest was by just 4 basis points.

At the same time, Bankwest cut the variable interest rate on its Complete Variable Investment Loan by ten basis points, though only for new customers paying interest only.