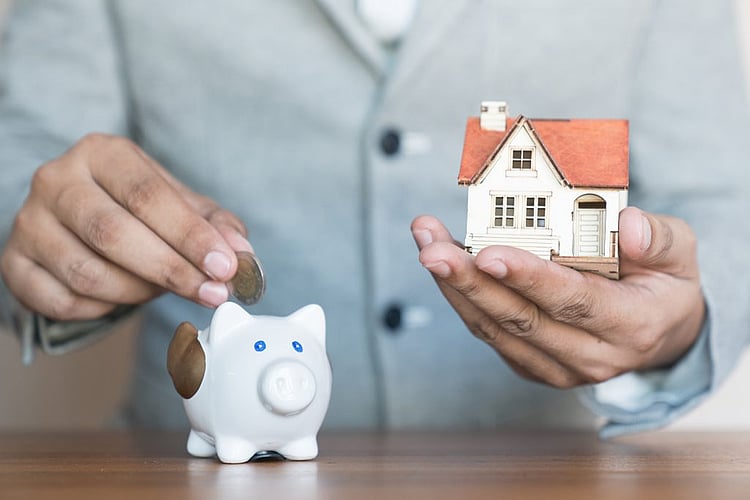 Investors are backing away from the housing market while owner-occupiers are taking a bigger piece of the housing pie, according to the latest ABS Housing Finance figures.

In seasonally adjusted terms, the value of investment housing fell 1.3 per cent to $10 million, in the month between June and July 2018.

Meanwhile, the value of owner-occupied housing grew 1.3 per cent to $21 million in the same time frame.

Further, the number of dwelling commitments for owner-occupied housing grew 0.4 per cent to 52.6 million from June to July 2018 (in seasonally adjusted terms).

A massive plunge in investors

The ABS noted that the number of first home buyer commitments as a percentage of total owner occupied housing finance commitments “recorded strong growth from July 2017 to November 2017” as a result of changes to first home buyer incentive programs in New South Wales and Victoria.