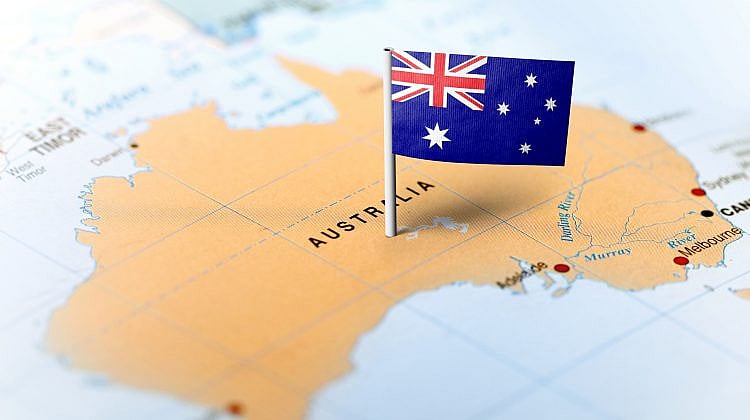 The typical household has enjoyed a significant reduction in mortgage repayments, data from the most recent Census has revealed.

That was despite inflation increasing 9.8 per cent during that five-year period.

However, interest rates also fell sharply during that time, with the official cash rate decreasing from 4.75 per cent to 1.50 per cent.

Property supply not keeping up with demand

The Census also gave an insight into why property prices have risen across much of Australia in recent years.

Population increased 8.8 per cent between the two Censuses, but the number of occupied private dwellings increased only 6.8 per cent – indicating how supply has failed to keep up with demand.

During that five-year period, the average property price in the eight capital cities jumped about 40 per cent – although this doesn’t account for activity in the rest of Australia, which contains about 33 per cent of the population.

Homes and households look the same

There was no change in the number of residents (2.6) or bedrooms (3.1) per household.

There was also practically no change in the share of one-person households, family households and group households.

Australia got a raise

The Census also confirmed that wages rose faster than inflation between 2011 and 2016.