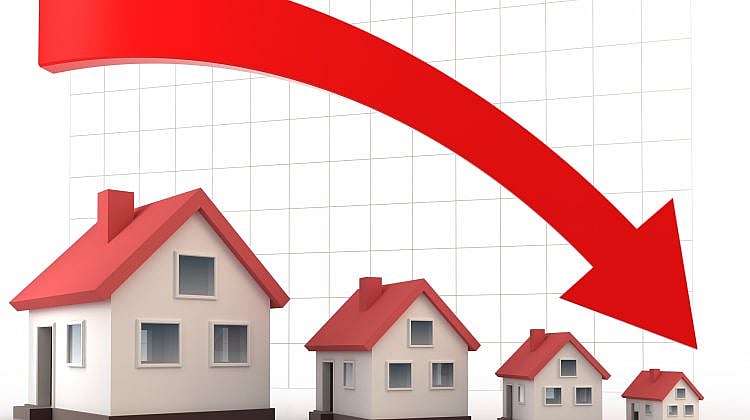 All but one of Australia’s capital cities experienced some sort of decline in property values in the year to September, according to new data.

Domain found that Hobart was the only capital not to experience reductions in its median house price or median unit price over the year (see table below).

Sydney, Perth and Darwin experienced declines in both categories, while house prices fell in Melbourne, and unit prices fell in Brisbane, Adelaide and Canberra.

Here are some of the other key findings from Domain’s quarterly report: