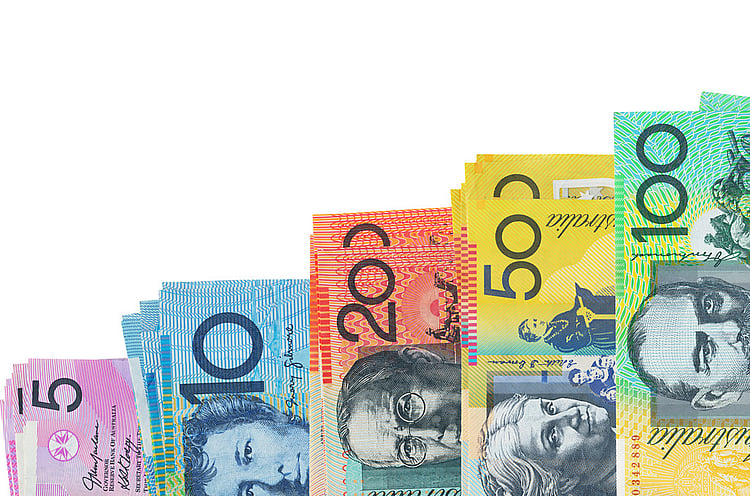 The Reserve Bank of Australia (RBA) left the cash rate on hold at 3 percent at its board meeting today, marking the fourth consecutive meeting with no rate movement.

Commenting on the decision RateCity chief executive, Alex Parsons, said there are signs to suggest the falling interest rate environment was in the past.

“One of the barometers of interest rate directions is fixed home loan rates and while we are still seeing some fixed rates falling, the decent has slowed significantly, which could be a sign that lenders are expecting funding pressures to stabilise or lift in the near future,” he said.

The RBA began lowering the cash rate in November 2011 and as a result, repayments on the average sized home loan of $300,000 have been reduced by $266 per month.

But historically low variable rates may not remain low, and some analysts are forecasting rate hikes as early as this year. So borrowers are being urged to prepare now to avoid the financial shock of higher repayments.

Many Australians are already doing this. The Reserve Bank reports that households are more prudent about spending compared to pre-GFC, with some taking advantage of the low rates by saving a mortgage buffer.

“It’s great to hear that households have saved an equivalent of 20 months of mortgage repayments (in aggregate) since rates began to fall in November 2011, according to the Reserve Bank,” he said. “But there would be many borrowers that haven’t kept their repayments higher and have grown used to more money in their pocket.”

“A great way to reduce the impact of higher interest rates is to use RateCity.com.au to compare your home loan to the rest of the market and renegotiate with your existing lender or switch to a better deal.”