Aussie investors get positive forecast for 2018 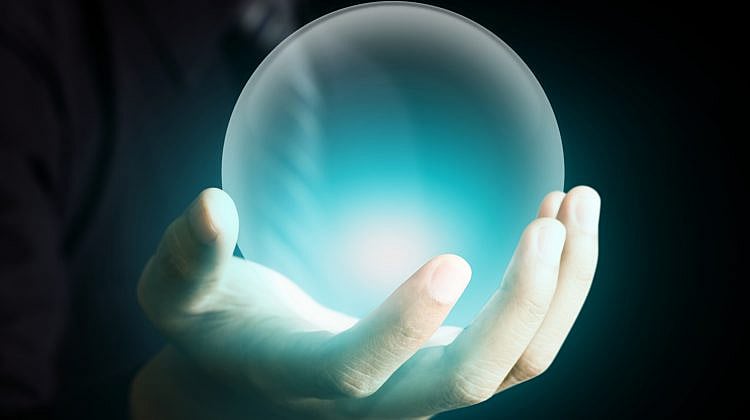 The coming year is likely to be favourable for investors, but more volatile than 2017, according to AMP Capital chief economist Shane Oliver.

Dr Oliver said “Australian shares are likely to do okay, but with returns constrained to around 8 per cent with moderate earnings growth”.

Dr Oliver also made these forecasts about the Australian economy:

Looking internationally, Dr Oliver said global economic growth would increase – although he cautioned that conditions were almost as good as they could possibly get.

“Overall, this should mean continuing strong global profit growth, albeit momentum is likely to peak,” he said.

Dr Oliver also forecast that the US Federal Reserve would increase interest rates four times in 2018, which is more than markets expect.

According to Dr Oliver, “there is still no sign of the sort of excesses that drive recessions and deep bear markets in shares”, because:

“So arguably the ‘sweet spot’ remains in place, but it may start to become a bit messier,” he said.