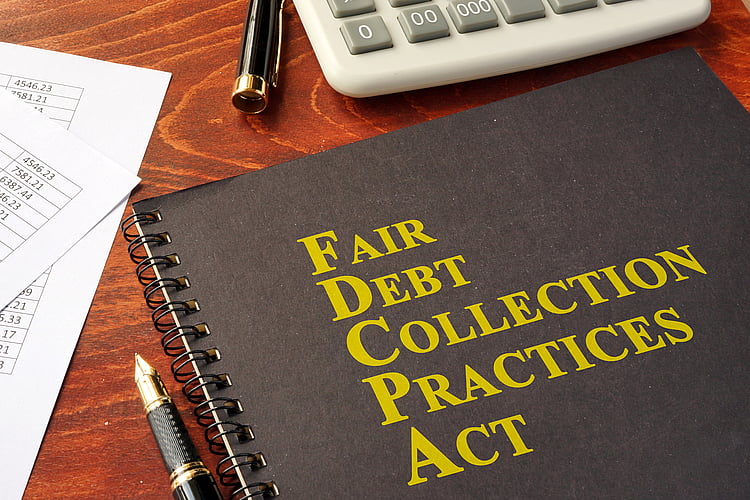 Debt collectors ACM Group have been found to have been engaged in deceptive and misleading conduct relating to two “vulnerable consumers” in cases brought forward by the ACCC and ASIC. The firm, which used methods of harassment and coercion including multiple telephone calls, false threats and misinformation, have now been put on notice as a direct result of their conduct, which was found to infringe on Australian Consumer Law by the Federal Court.

The ACCC said that between 2011 and 2015 ACM unfairly and inappropriately pursued two low-income consumers over defaults on their phone bills: debts that had been sold on to ACM by their service providers, including Telstra.

ACCC Commissioner Sarah Court said that the “conduct by ACM was particularly egregious, as it included ongoing harassment of a care facility resident who had difficulty communicating after suffering multiple strokes, as well as a Centrelink recipient who was falsely told their credit would be affected for up to seven years if they failed to pay immediately.”

Despite the debtors’ assets and income meaning that a judgement debt through the courts would be impossible, and despite knowing that they had “no means, or only limited means, to repay”, ACM repeatedly threatened legal action against them, including threatening bankruptcy, undoubtedly causing them undue stress.

“Lower-income groups suffer greater stress because of debt collection practices and have limited access to legal support, while creditors are using improper ways to escalate disputes,” Ms Court said. “One of the ACCC’s enduring enforcement priorities is taking action against conduct that impacts disadvantaged or vulnerable consumers”.

Gerard Brody, Consumer Action’s Director of Policy and Campaigns, said he was pleased that in the context of the legal action, ACM Group had revised its debt collection procedures significantly. He also implied that providers ought to have more responsibility towards their customers.

“Firms that sell debts to external collectors should have adequate controls to ensure those collectors abide by the law. If a consumer disputes a debt being sought by an external collector, firms should consider buying back debts so that consumers can fairly resolve complaints and disputes with the original creditor,” said Mr Brody.

More information on dealing with debt collectors: your rights and responsibilities.

How does ANZ increase my credit card limit?

If you’re the primary cardholder on an ANZ credit card, you can increase your credit limit by logging into your credit card account and choosing the “Increase your credit limit” option. You can also submit an ANZ credit card limit increase application form by visiting any ANZ branch or by mail or fax. When completing the form, it's important to remember to specify how much you want the limit increased. You can estimate this by first calculating the amount of credit card debt you can afford to repay based on your income and expenses, and then declaring that in your application.

Irrespective of whether you’re completing your ANZ credit card limit increase application online or in print, you’ll need to provide updated employment information, income, and expenses, which the company will have to verify. You'll also need to authorise ANZ’s access to your credit history, as your current credit score and recent credit history tell the company about your financial responsibility, and whether or not you'll be able to repay the additional debt you’re applying for.

In some cases, ANZ may ask you for additional information, or the agent processing the application may reach out to you after your application is received. After verifying your credit score as well as your personal and financial information, however, ANZ may approve a credit card limit increase proportionate to your repaying ability, though it may not be the same as the increase you requested.

How to increase a Citi credit card limit?

Before requesting an increase in the limit of your Citibank credit card, you’ll need to find out if you’re eligible for the increased limit. You can check your eligibility for a Citibank credit card limit increase by calling 13 24 84 or checking the “My Offers” section of your online Citibank account. If you are eligible and request a credit card limit increase, the company will review your income and expenses, including the repayments you make to clear other debts. Your request may be approved if Citibank can confirm that you can repay the full credit card balance, as stipulated by Australian laws, within three years.

To make sure that the company is reviewing your current earnings, you should update any income details by providing recent payslips or a tax assessment notice. In case you are still repaying other debts, consider consolidating or paying off some in full before applying for a credit limit increase. This will free up more disposable income, or earnings left over after deducting all necessary expenses, and possibly determine how much you can increase your credit card limit.

How does the ANZ credit card instalment plan work?

While you usually need to settle all or part of your credit card dues at the end of your statement period, some credit cards afford you the option of setting up instalment plans. This allows you to settle your credit card debt at a pace that's more convenient for you, paying a fixed amount over a fixed period, thus making it easier to budget your repayments every month.

With the ANZ credit card instalment plan, you can set up a structured repayment schedule for part or all of your balance, or even for specific purchases over a certain value.

Some of the benefits of instalment repayment include:

There are disadvantages of opting for instalment repayment, however, and they include: